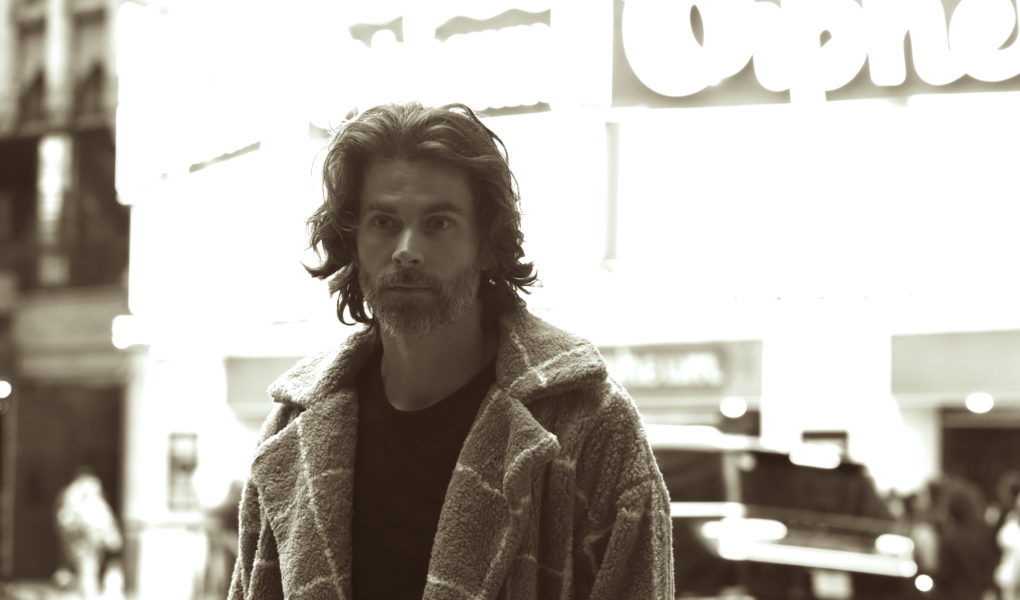 Hello Eric, how are you?
I’m good… I think… I’m always trying to figure that out myself, moment to moment. Kind of you to ask. How are you?
I am well! Thankyou for asking!
Congratulations on the release of “New Crowned King” how does it feel?
Thank you! It’s a euphoric feeling when a project finally finds its way into the physical world.
What’s the story behind it?
Most of the song was written driving around the empty streets in the middle of the night (never that empty in LA, but I would find myself In these secluded pockets – voids). The Lyrics mainly came out in a single stream of consciousness that reworked itself through my head on a single night. Memories, feelings, philosophies, and in the moment experiences all melding and speaking at once. It had a very stranded feeling, as you can see in the music video. King of what? The empty dark streets?
Then every time I would be driving alone, the song would just start looping in my head. It had a very doomsday feel, mixed with an energetic desire.
When I couldn’t take it anymore, I called up Raz (producer Raz Klinghoffer) and told him I needed to get it on record, because it was gonna consume me if I didn’t get it out of me.
You also directed the video yourself, how did you come up with the concept for it?
Most of all the visual storytelling came to me when I was laying down – half asleep. I forced myself to jot little notes, instead of passing out. But from the very beginning the stranded feeling of the song had me picturing being lost in the desert.
What were the biggest challenges you faced with it?
Hmmmm. This is an excellent question, but very hard to answer because oftentimes the hardest part can be something that is nearly impossible to explain to anyone outside of your own skin, and something that to the rest of the world might seem unconnected to the process of making the song.
But for a more concrete response – The hardest part was knowing that I wanted other characters singing in the background, but I couldn’t figure out what they wanted to say.  For a long time there was no fitting answer, until eventually, I heard the voice saying “It’s never enough…no”
You are a man of many talents… an actor, singer songwriter, a Marine biologist… How did it all begin for you?
HaHa. Well, the Marine biologist is a good place to start. It’s true that I did start off in college as a Marine Science Major.  My, now close friend, Ryan Jones mentioned he was a Motion Picture Major, and I changed my major the next day. I wasn’t even sure I wanted to stay in college until that moment.
I’ve alway been trying to soak up as much as I can about film and music, making beats and singing on our cassette tapes as a kid and making short films where we would make the cuts in the video camera.
What did you listen to growing up?
I would listen to alot of movie soundtracks growing up, they had a nice mixture of emotions that was hard to get on a more traditional album. And I was glad to be exposed to many tastes from multiple eras or genres. I remember hearing Gloria Lynne on the Se7en soundtrack and being in awe. I would play the same song over and over and over. Yeah, one of those weird kids…and still weird.
You are also working behind the camera, as a director and scriptwriter, what film has influenced you the most?
This is a very difficult question for me, because a lot of the reasons behind wanting to work on film (or anything for that matter) is to discover things that you haven’t seen or felt before. Your own voice as it is. And each time that changes and evolves from the previous project.
But I will say that ” There Will Be Blood ” by Paul Thomas Anderson and ” Birth ” by Jonathan Glazer, both affected me on a cosmic level.
COVID impacted the creative industry in a big way, what kept you motivated?
I think for a great many people, the Isolation aspects shifted time and energy to things that may have needed attention. As for motivation, I’m not sure. I don’t really question that part, It’s more of a compulsion.
The last couple of years have been a time to reflect, what have you learned about yourself?
Interestingly, I don’t think I’ve had too much time to reflect. But every so often it does sort of wash over me. I learned that I will eventually find joy in things that I never thought I would, things I thought seemed so small or insignificant before.
Did you pick up any new skills?
Ha, I hope so. Every new song or project I work on there seems to be endless amounts of learning involved, and the skills I learn seem a bit beyond me: gifts of the moment. Feels like I have to learn to walk again everyday, but strangely something lets me do it.
Being a marine biologist what’s the strangest fact that still blows your mind?
Haha, I wish I was some expert, but from the time I did spend learning about Marine Science the thing that struck me the most was that we have only explored about 5 percent of the underwater world on this planet. And I think to myself, if someone had only explored 5 percent of dry land – just think of all the other creatures there would be to discover.
What are you listening to at the moment?
Meredith Monk was the last thing I was lucky enough to be introduced to.
What’s next for you?

The plan is to finish the full Kotta album right before the start of next year.

And a tour – though nothing is planned yet, but I’m really looking forward to finding some venues to play live in.
Then I want to find a way to shoot this screenplay called Give Me Some Skin. It takes place in the 70’s. It’s a buddy cop flick mixed with some eerie undertones. Some real “out there” characters which will be fun to bring to life.
Special thanks to Fanny Hulard 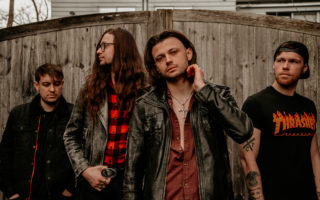 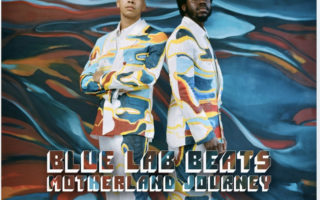