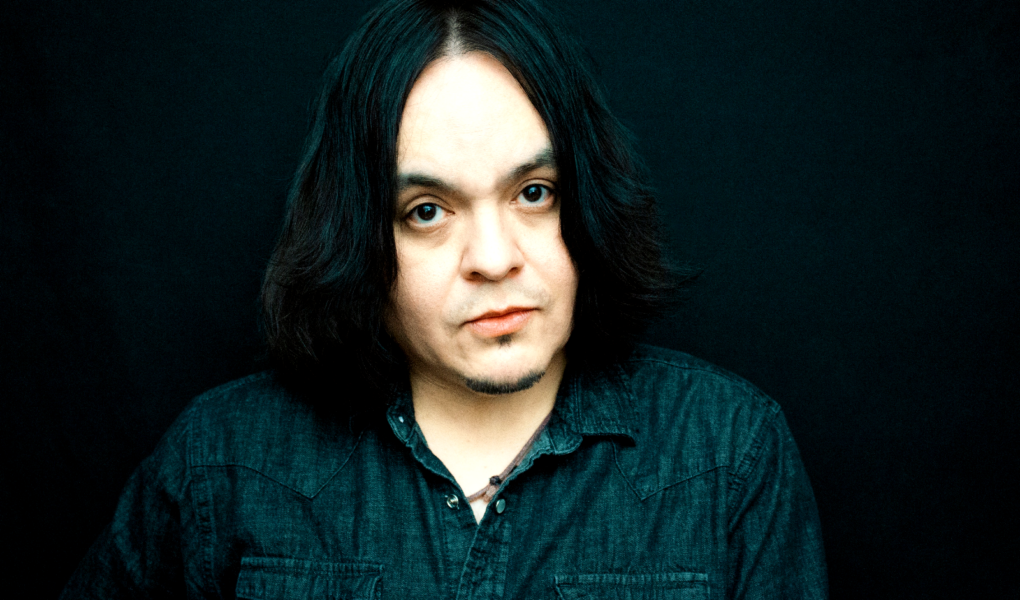 Hello Andrew, how are you?
I’m doing great! I’m having a blast!

Congratulations on the release of “Broken Fangs” – what a great track! How does it feel?

Thanks! I wrote and recorded that song last year with a batch of around 30. I holed myself up in my recording studio and just let all of these ideas pour out. “Broken Fangs” was very freeing for me to make. I went into making this whole album with the intention of not caring about what style or sound they end up with. I just wanted to create and throw all that other stuff out the window.

What’s the story behind this song?

It started out as a joke. It was basically me talking with a friend about how we all are like books — some of us are tattered, some of us hardly opened, others have multiple volumes, etc. Metaphorically, my book happens to have a ton of ripped-out pages that I don’t recall, so at times a lot of this journey doesn’t make much sense to me. It reads differently than most and ultimately, the plot is all twisted and sometimes falls flat!

The video has a bit of a spooky halloween/horror theme behind it, what inspired you to come up with the concept of it?

I’ve worked with a filmmaker out of Russia named Cotton Bro. This is the 4th time working together. His concept. I feel it sorta expands on the “book” theme, only this one being horror-based. I love his cinematic vibe. I don’t like to make videos where you’re standing there looking into the camera, lip-syncing your words. That’s so overdone! I want my videos to be like little short films.

The song is from a wider body of work “Rattlesnake Motions”, what was it like recording it?

Completely wide open. For me, it was as if a painter starts with a blank canvas and just starts hurling paint at it, then fills in the blanks or shapes it around whatever starts to form. That was the entire motivation of all of these songs that eventually made up this album.

What were the challenges and triumphs you faced recording it?

The biggest one was trying to cut down 30 songs into 10-11 to make a cohesive album. Otherwise, it was the most effortless, cathartic project that I’ve ever been a part of. It was just me, in the studio by myself for months creating whatever came to mind.

What is your favourite track from the project?

It all changes with my mood. I’m fond of “Broken Fangs”, “Quebrado” was super fun, “Satellite Mind”.

You’re an artist from Nashville, how did it all begin for you?

I started out in Nashville just kicking around with bands. Then I formed a group called Mellow Down Easy with some friends. We toured, got our education on the road. Seen everything, did everything — it was a super fun time. We signed with Dualtone records and then imploded.

My first memories were listening to old records of my Mom and Dad’s; Elvis, Buddy Holly, Marty Robbins, Waylon Jennings, George Jones, Merle Haggard, CCR, and Chuck Berry. Eventually, I got into rock, Beatles, Zeppelin, and KISS. I used to listen to so much older music as a child!

Your music has been featured on tv and film what was a big pinch me moment for you?

The actor Colin Hanks (Dexter, King Kong, Mad Men) directed the film All Things Must Pass, about Tower Records. My song “Fire & Brimstone” ended up in the trailer for the film. One morning I woke up to a Tweet from him saying “Welcome to the family”, which was retweeted by Seth Rogan who comment how excited he was to see it! The trailer was on the front page of The Washington Post, Entertainment Weekly, Stereogum. It was crazy! That was definitely the first big moment for me!

As always, writing and recording. I made an album during 2020 and released it at the tail of that year (2000’s The Echoist). Writing keeps me sane. It’s my salvation.

I developed some crippling anxiety. It was slowly coming, but after the pandemic and living in solitude for so long without social interaction, really took a toll. It affected me on many levels. I don’t even feel comfortable being on stage anymore. That said, I have walked away from playing live shows.

I started really focusing on expanding my knowledge of other instruments: drums, piano, and synths. I bought an air fryer. That was fun! (Airfryers are the BEST! D.O.)

Coming from Nashville, what are your three favourite things about living there?

The music community here is unlike no place else. There’s a real support system here and people genuinely care about each other. Also the vast variety of artists, styles, and musicians here. Also, a TON of guitars – everywhere, which is fine by me!

Putting out this album, “Rattlesnake Motions”. I’m excited to share it with everyone. It’s definitely the most “me” album I’ve ever made, so I hope the tunes resonate with others! 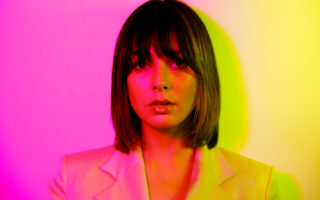 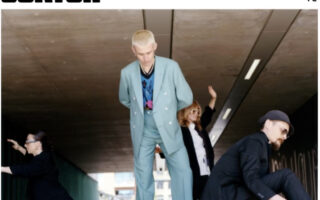