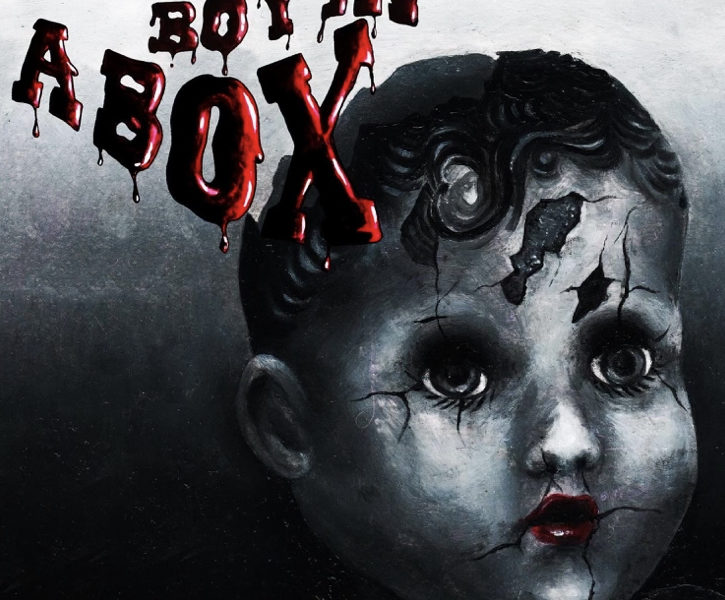 BODY WATER pose the question on their Spotify bio:

This is their debut single and it was on my shortlist as well as being in my Faves, it showed that in two years of being part of the Fresh On The Net team I’ve been exposed to some very eclectic things, I can now add Horror Rock to my list.

This song has great harmonies, and I love the way the chorus has this catchy part played by bass and guitar nice riffing along going on there.

The lyrics are spiky straight out of the box:

“Papa do you hear me?
You only wanna see me cry
And mama’s never here ‘cos
she only ever takes your side.”

Dark, and theatrical. Just like a good horror film, I suppose.

I say I suppose because I don’t watch horrors, I’m a big wuss!

“Pre-save THROW IT ALL IN THE FIRE or we’ll come murder your pet fish.”

Cerys and Eli are BODY WATER, they specialise in writing songs about serial killers, murderers and unsolved mysteries. They have caught the ear of BBC Introducing, Radio 6 and recorded live sessions for Independent Venue Week.

They have also declared that if you don’t save their next single, they’ll kill your pet fish.

Good thing I don’t have fish.

I will save the single though.

BODY WATER terrify me (they really don’t, they’re probably lovely humans but I will hide all fish), however they are my track of the week. 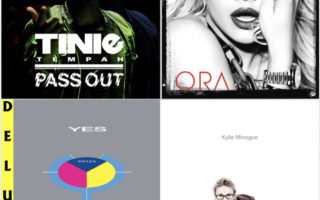