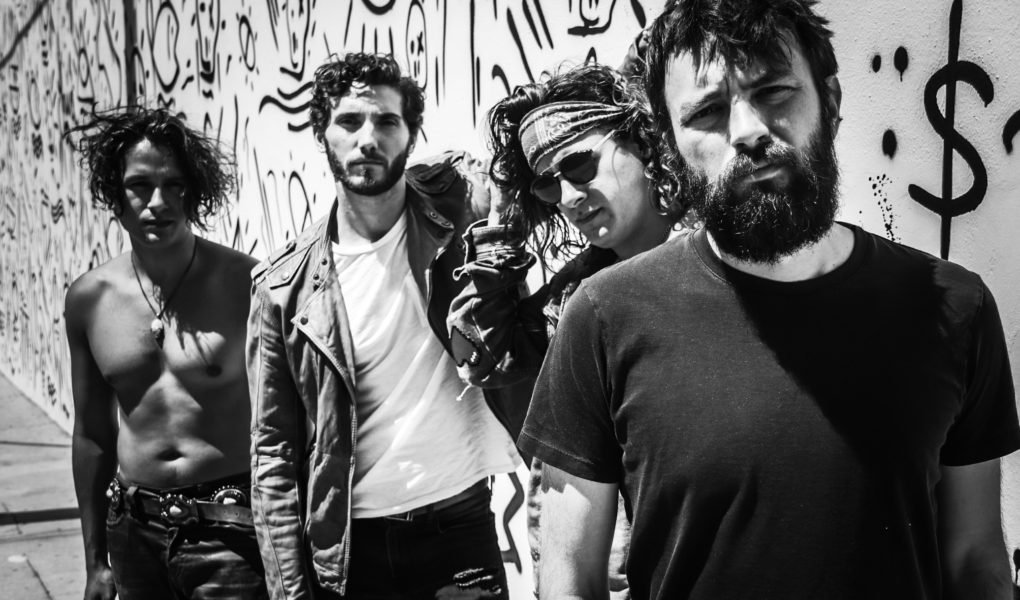 Congratulations on the release of More. How does it feel?
It’s a relief to finally give it to the masses. It was a slow process but we kept
going because we wanted to make it for other people and releasing this EP has
always been the goal.
What’s your favorite track from it?
It changes each day. Right now we really like “Never Knew” and “Again?”
because they’re the most recently completed. “More” is pretty great, now that I
think about it “Keeps Me Going” gets stuck in my head and we’re here wanting
“Something Real.”
What was the easiest and most challenging part of putting it together?
Working through the pandemic was the biggest challenge because we could not
meet regularly and recording sessions were sparse. It led to these songs taking
longer than usual to get recorded and mixed/mastered, which caused a lot of
frustration.
The easiest part was creating the songs together when we could meet and
getting them ready to be recorded, which was a really fun stage in the creative
process.
You’re a band with a very interesting history, how did it all begin for you?
For us (Kris and Kyle), it began very early when we were born together as
identical twins. We moved to Los Angeles and met Jeff through a mutual friend.
We then met Sabastian through a coworker.
What did you listen to starting out?
The twins fell in love with the music of the Rolling Stones, Metallica, and Led
Zeppelin at an early age.
Sabastian listens to a lot of reggae and metal. Dirty Heads, Slipknot and Billy
Talent.
Jeff’s into the simple, beautiful stuff: blues, punk, and the Beatles.
You opened for Yard Of Blondes at the Viper Rooms what was that like?
Since it was our first professional show in LA, we were super excited to start off
at the same venue bands like System of a Down started. It felt electric and was
over so fast. We had a smoke machine, the lights were going, and it was a
packed house. Great way to start off a musical career!
You also opened for Jason Newstead of Metallica, what did you learn from that
experience?
Jason is the professional’s professional. He methodically approaches every
show like he’s about to play a huge stadium, which is why he has and is in the
Hall of Fame. His love of music is so inspiring, and we learned to take a similar
approach to the live show. We’ve so lucky that we got to see first hand the
amount of hard work and preparation it takes to make the most of each
opportunity.
Your sound is influenced by classic rock of the 60s-90s are there any albums
that are part of your staple diet?
It’s different for each member of the band. From that era, we listen to Appetite
for Destruction, Never mind, Led Zeppelin IV, Metallica’s Black Album, Are you
Experienced?, Rocket to Russia etc.
COVID impacted the creative industry in a big way, what kept you motivated as
a band?
When we started, our goal was to complete the EP. What kept us motivated was
contributing to the community music creates as a positive force for the world.
The last two years have been a time to reflect on what did you learned about
yourselves?
The last two years has been focused on our love of music, which has gotten us
through these difficult times. We’ve been very involved in the creating, recording,
and performing processes which due to the pandemic was not easy.
Overcoming this has only strengthened our resolve, we feel we can take on
anything.
Coming from L.A. what are your favorite spots to hang out?
None of the band is from LA, but we’ve made it a home hanging out at spots like
the Rainbow Bar and Grill, Kiss Kiss Bang Bang, Bigfoot West, All Seasons
Brewery, the beach and hikes in Topanga.

What are you listening to at the moment?
We’re listening to a lot of Nothing but Thieves, Royal Blood, Charlie Puth, The
Weeknd, Falling in Reverse, Allan Rayman, The Jungle Giants, Glass Animals,
and Khruangbin.
What’s next for you?
We’ve got an EP release show/party at the Mint on February 18th with a slew of
amazing bands that are ready to bring the house down ! (including Yard Of Blondes!) 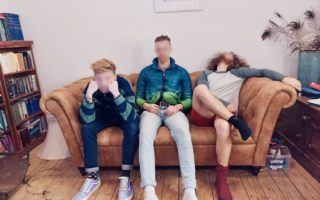 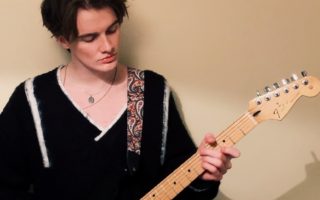 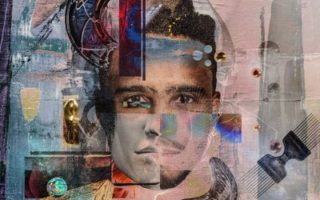