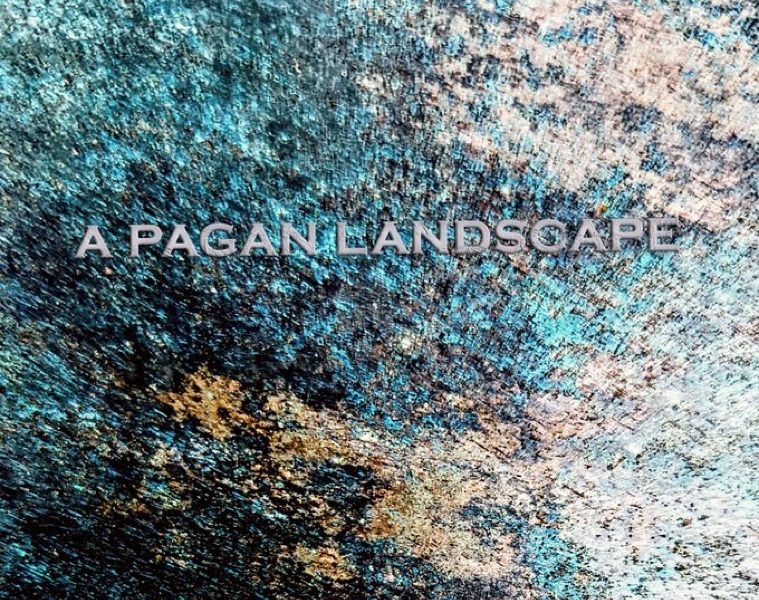 Richard Davies has already shown his musical ability on his album ‘Travel Without Movement’; on this lengthier recording, he makes good on the promise of more musical exploration.

Of this album, Davies told me, “This is essentially an album about ghosts. It’s about the haunting landscape around Trewallard in Cornwall, where a thriving mining community once existed. The land there has a haunting quality that now inspires artists and brings in tourists like me. I was also inspired by the Nordic jazz of Jan Garbarek and his minimalist playing, so I have used the saxophone on tracks such as The Ancients to colour and add atmosphere rather than have dynamic overpowering solos. Garbarek was a particular influence on me as a younger player; I love that unearthly tone he produces. I wanted my saxophone to be the ghost in this particular tale.

‘A Hollow House’ is an extraordinary track featuring looping, circling sax riffs supported by keyboards. The sax drops out to leave the keys on a chord, echoing and suspenseful before they rejoin. The initial listen felt weird and esoteric, but the second listen saw me immersed, and the deep tenor notes rise and envelop the listener during the second half, drawing you immeasurably deeper.

‘A Pagan Landscape’ is a strange creation with vocals from Dasha Larks of Pulse lab emphasizing the eeriness of it all and the ghostlike essences of the music and vocal lines interweave like spectres, powerful yet sublime. The ethereal screaming adds powerful nuance to the atmosphere, and the smoothly delivered sax solo over a jittery backdrop is effective, especially when Davis loosens up and soars. ‘Bringing People together before, even then people were buried here, their loved ones lie with the soil and the night. A view of the ocean, a view of the sky’ say the vocals, adding emphasis to the haunting, delicate music.

‘An Empty Beach of Souls’ is spiritual in its essence, with echoed sax pouring out its heart in song, the repeated echoes effectively conjuring up the sense of souls wandering along an abandoned shore. There is a haunting beauty to the track.

‘Arsenic Flows through The Soul’ is a tick-tocking beast of a number, with full-throttled, powerful chords in counterpoint, sounding like time itself is dripping away, second by second. A vision of the eternally wondering is conjured up as voices vie for attention, but not one single one emerges to be fully heard. Meantime, the stylophone voiced tick-tocks rumble on, and a sense of urgency grows until just one word – ‘mercy’ lingers.

‘Carn Euny’ is a springy, electronic buzz full of different rhythm patterns and interpretations – sort of like looking into the mind of the musical creator and finding so many different pathways, underpinned by a beautiful sax dialogue that emerges and recedes. The technicality of the playing on this track is admirable.

‘I shouldn’t be Here’ is an atmospheric, soulful journey and one which is well worth the six minutes plus of the listen. Developing textures and layers as it evolves, with Davies enjoying the exploration clearly, the track warms the heart and soul before ‘Night Time’ puts pay to any sense of relaxation with its blips, blops, and air farts which, as they are designed to do, impinge on the peaceful atmosphere hereto created – apart form the sax, which sings gloriously across the top lines.

‘On The Rocks’ is a beautiful, balladic number, while ‘Overseas’ is melancholic at the start before building into a superb, creative track with the tanpura making its presence felt.

There are many atmospheres on this recording and many different effects, pathways, and musical nuances, underpinned throughout by quality saxophone playing, which, at times, is deliriously explorational. Yet, there is also a sense that Davies knows precisely where he is taking the listener. At each turn, a different musical landscape opens up, and the listener is immersed in different times, it feels as well as a myriad of colours. Many light qualities and impressions come to mind.

‘Pendeen to Trelleward’ is a seaside romp in musical language, with its tripping, playful tones, and time patterns, before, that is, the sax rises above to soar and sing with joy before ‘Playtime’ evokes a time past, with intricate rhythms, a distant recording style, as if the music is coming from past artists, yet all infused with Davies’ clever, romping

The music throughout the album is at times wonderfully esoteric, such as the waves of sound on ‘Song For Tomorrow’ and the solid, verging towards traditional essences on ‘Stepping From Sollars’ ( but don’t be fooled, the traditional elements are in the rhythm patterns, the music is not traditional).

One of the stand-out tracks on the album is ‘The Ancients’, which has so many elements, from vocalisation to beautiful sax overlaying to thematic rises and trailing off of the background. The other is The Myjer, with its Eastern-infused vocals and echoing sax lines.

‘The Water Drinker‘ is an orderly musical journey through beautiful, well-shaped lyrical episodes and is very refreshing, while Trelleward to Pendeen is reflective, a journey in reverse, and altogether quite beautiful with outstanding saxophone lines. Interestingly, the track is longer than the journey from Pendeen to Trelleward, and it feels as if the music takes a more explorative pathway.

A glorious follow-up to the previous album and one which sees Davies’ true colours, delivering the promise of a musician with many journeys made and many still to make – and he will take his listeners along for the ride. 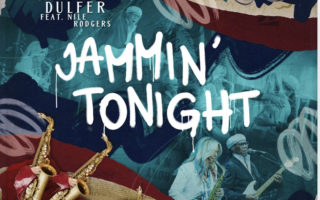 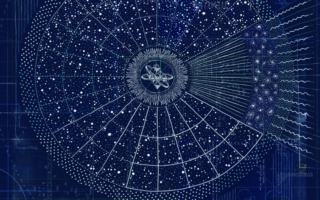