Skip to Content
Home / Blog / Alternative / Single Review: “What Would Buffy Do?” B of Briz 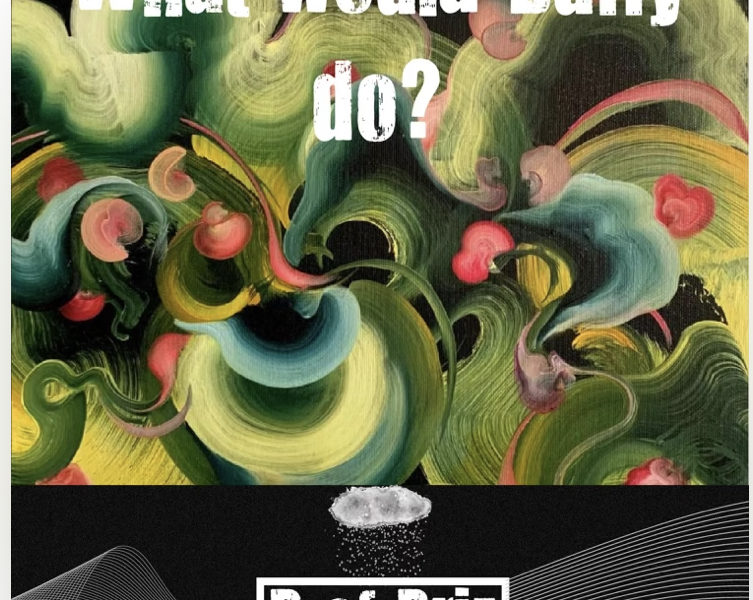 For the non nerds among us, this song is about Buffy Summers. Buffy is a vampire slayer from the fictional town of Sunnydale, and her role is to protect the town and the world from the Hellmouth which is located on the site of the high school Sunnydale High.

This was a tv series back in the 90s in the days of Nirvana, Grunge, Nickelodeon, bad fashion choices, and internet, so you could just imagine what this show was like, it was based on a terrible film but the tv show fared better.

If you have no idea what I’m going on about here, do yourself a favour, go get Disney+ and watch Buffy, but watch out for the bad special effects and terrible stunt double placement. I always used to joke about this – they’ve got more budget this year, so they’ve hired better stunt doubles, or the costumes aren’t as shoddy or the sets aren’t as shaky.

Nerd head off: Music brain on.

Anyway, this is spoken word, almost rapping over a very simple beat, minimalist kick and drums, with an electric piano sound that sounds pretty sweet as it goes…. I’m more thinking Wurlitzer, but I can be convinced otherwise….

According to her bio: “What Would Buffy Do?’ is the debut single from Bristol’s weirdest woman rapper. It’s about how examples of bravery and grace help us be better people. And Buffy, of course.

Brilliant track thanks for allowing me to relive my misspent youth.. oh wait I binge watched the series three years ago… 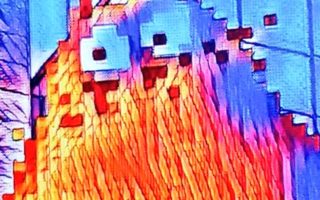 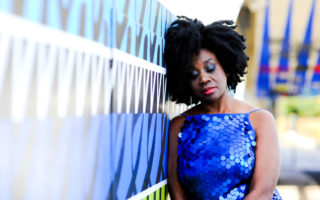 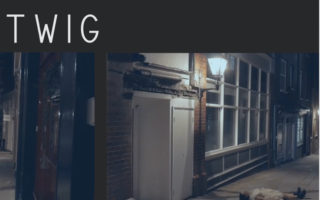