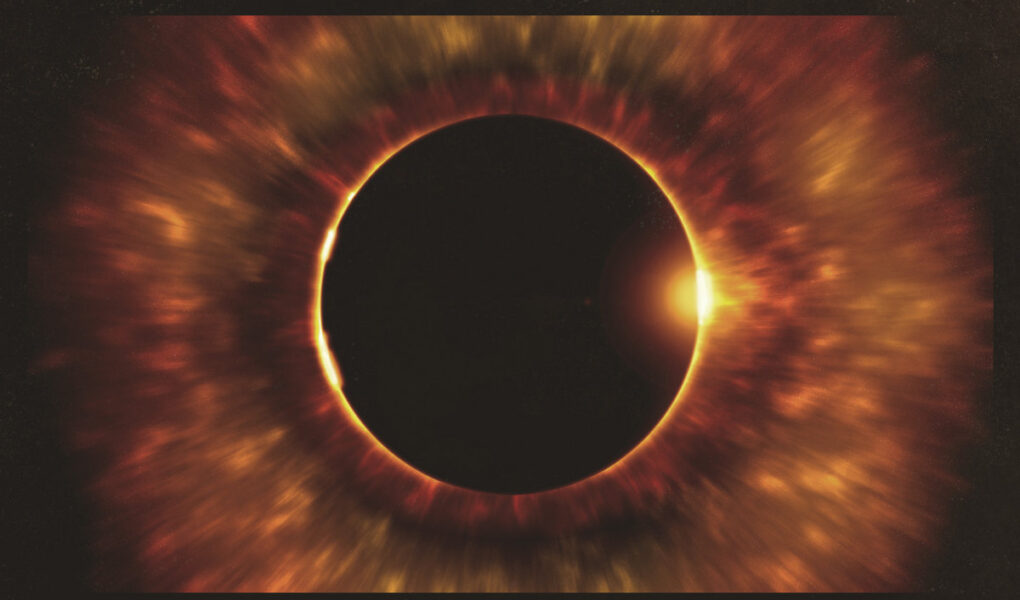 Village of The Sun  ‘ First Light’

A few years back, I was vaguely watching Jools Holland’s ‘Later’ on the BBC. A due came on, and I was awake -searing sax and wonderfully intuitive drumming– and such energy. That duo was Binker Golding on sax and  Moses Boyd on drums. I contacted them through their agent and asked if they could play at the London Jazz Platform festival, an event showcasing 14 acts from the UK, New Orleans, and Europe I was organising at the time – sponsored by the ever-supportive US station Jazz Bites Radio. They so nearly did, but time and dates got away from us. However, I have dipped in and out of their journeys ever since from afar, interested in their solo projects like Golding playing alongside Evan Parker, as well as their collaborations – including the evocative album ‘Journey to The Mountain of Forever. Together, they form a formidable duo – the dynamic energy of each seemingly transformed into something extra when they have each other to reflect and bounce off. Binker and Moses are part of a loosely connected, freely flowing swathe of younger talent in the UK. As they mature, they influence other jazz artists and take on aspects of the music of the generation, like R&B, garage, and Afro-Beat. However, among that free-flowing level of musicians, some seem suited to playing together, and Binker Golding and Moses Boyd are such.

The artist name of Village Of The Sun sees Binker and Moses collaborate with electronic musician Simon Ratcliffe, known for his membership of Basement Jaxx. For all three musicians, this is a step outside their normal sphere and could have proved a challenge, but, from the first listen, it is clear, it is a challenge well worth taking. Ratcliffe is influenced by Alice Coltrane, Airto Moreira, and Masters At Work; Binker and Moses are influenced by the music all around them and jazz, of course. The result is a blend of electronic beats and jazz improvisation: a criss-cross of rhythmic patterns, from Samba to cha-cha and more, and raw energy, along with a dreamlike ambiance at times. The music is challenging yet often danceable and easy to access for a listener. These are musicians who know music, and they also know their audience.

‘Cesca’ opens with almost dreamscape-like electronic sounds, and delicate percussion, into which the sax drops, first as a buzzy, fleeting glimmer, then as a solid presence that builds as the track progresses. The sax leads the listener along divergent pathways, leading almost every time to a percussive pick-up and/ or an electronic response. This is intuitive, reactionary music and envelopes the listener in wreaths of sound, as the sax and drums interact, with the electronics acting as the unifying measure—a glorious way to open an album.

‘First Light’ is primal, fugal and the percussion shines like a beacon, leading the way for a percussive interaction between sax and drums, with the electronics synthesising a dreamscape across the backdrop, against which the duo of sax and drums weave intrinsic rhythms, sound sculptures and deep, evocative riffs. Golding delivers like a fiery chimera at times, while Moses responds intuitively, tinkering down into every tiny gap in the sound as if following a negative of the pattern Golding creates.

‘Village Of The Sun’ is atmospheric, and the atmosphere is created primarily by the intricate network of sounds the keyboard and electronics make. An almost dreamlike landscape is created, with drums adding delicate, pointed punctuation before the sax rises out of the background, subtly, then forcefully, as if the sun rises and sheds light all around. The sax produces a  melodic top line, under which the percussion and keys weave their own linked yet distinct backdrop. Golding’s attention to detail is imperious. A glorious track.

‘The Spanish Master’ is a monster of a track, with Samba-inspired beats and heady, percussive interruptions tempered by a sax line that plays almost traditional Latin rhythm patterns. The Eastern rhythms in the percussion add emphasis while Golding travels another path after the halfway mark. The musicians demonstrate sublime improvisation around the repeated rhythm patterns, creating an intensely enjoyable and deliciously surprising number with screeched sax, rampant drums, and presence-shifting keys in the background. Boyd’s solo verges on militaristic, which contrasts cleverly with what has gone before and what comes after.

‘Tigris’ is gentler, with Ratcliffe’s arch use of keys and electronics, which produce mesmeric overtones to Golding’s sax, which in its turn interacts with Boyd’s drums to a profoundly interesting effect. The keys then temper the dramatic tension, and Golding reacts each time by producing the opposite effect in his playing – this creates a perfect sense of interaction and cohesion.

Ted opens with poppy electronics, the background set of notes creating a one and two-=three if you keep listening – very odd but also rather enchanting as the sax weaves around the off-set rhythms and the drums weave around that. The moods change, and the musical sands shift under the listener, making this a track that takes many directions.

This is a great album, not least because the listener can feel the energy and bounce of the music dripping from the speaker or earphones to your mind. The fervour, the delicacy, and the sheer unadulterated enjoyment of improvisation all come across loud and clear.

Collaborating with Ratcliffe is a brilliant call on the part of Boyd and Golding, and there is a sense of connection between the musicians, which also comes over.

Binker and Moses have already won numerous prestigious awards, including the 2015 MOBO Best Jazz Act, Parliamentary Jazz Award, and Jazz FM Awards. ‘Journey To The Mountain of Forever’ achieved MOJO’s No. 2 Jazz Album of the Year, and their album released earlier in 2022 ‘Feeding The Machine,’ gained them great press coverage, which no doubt ‘First Light’ will do also.

First Light is on 180g vinyl via Gearbox Records

3. Village Of The Sun 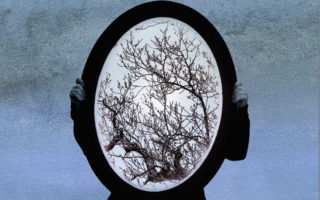 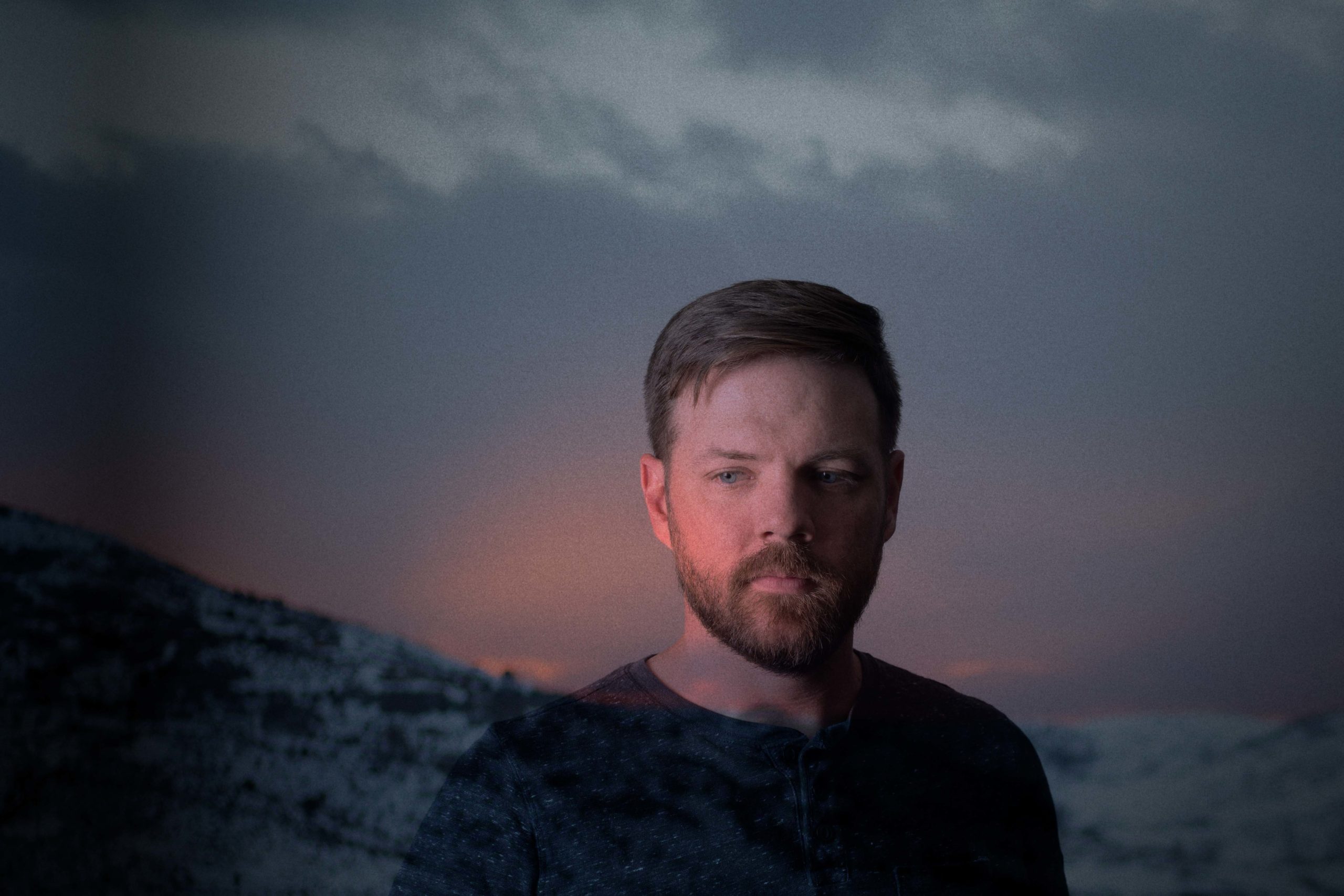 Single Review: “How Can You Sit There?” Kael Alden 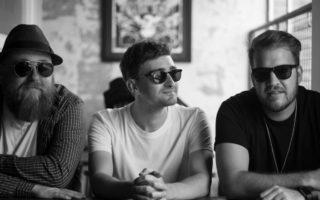