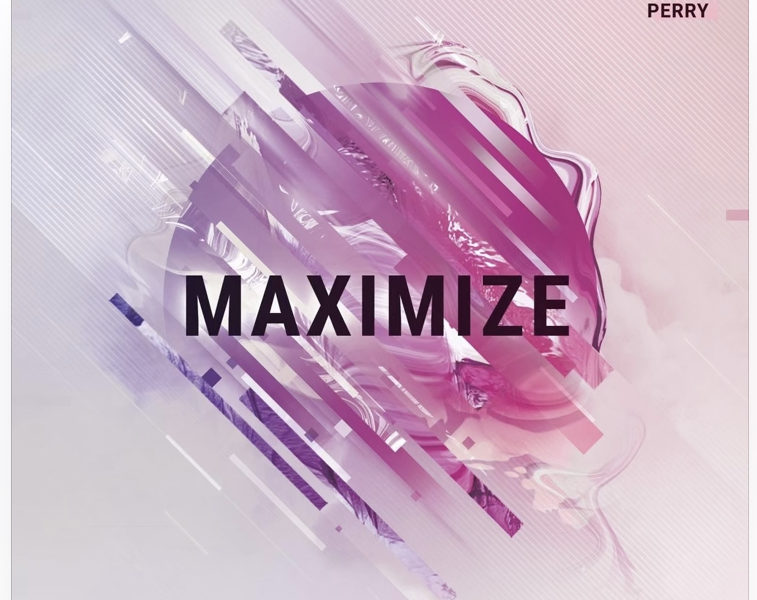 As Max Clemmons, he played piano on a disco recording called ‘Billy Who’ with the late drummer and studio musician Yogi Horton. He released ‘Dancing For Your Love’ on Spider Records, a number written for his cousin, Joe.

Perry’s latest album is independently released. It is infused with jazz, hip hop, and a smattering of funk. Perry describes his music as “a synthesis of musical forms that I enjoy which I define as kind of Neo-Retro’ which is as good a description as any to describe how he weaves different styles together to create cohesive, individually stylized pieces.

Perry began playing piano when his father bought a second-hand instrument when he was eight years old. He played by ear and was influenced by Chick Corea, Earth Wind and Fire, Heatwave, Jeff Lorber, and many other musicians.

Perry says he wants his music to make people happy, and to that end, he embarks on a joyful opening with ‘Do You,’ which has a funky groove and gorgeously worked keyboard melodies, backed by string effects to create an orchestral feel. The keys switch from piano to electronically enhanced vibes in an instant, creating music that never for a moment stands still or verges on mundane.

‘Dinner Table’ follows, and this track has a different feel with vocals creating a rhythmic backtrack to the cleverly arranged toppings that lace this delicately flavored number. The flute lines are interesting in how they progress along different pathways across the top. ‘Baby Making Music’ oozes smooth, sensual rhythms, enhanced by the glorious sax work of Nigel Innes, who takes and develops the melody over the top of the keyboard and sound effects. The middle section sees the sax lift and soar above the background in an improvised section as the track rises to its conclusion.

‘Maximise’ sees the keyboard creating multiple layers, the textures forming wave after wave of intriguing sounds, leading to a delicately poised middle section where the keyboard solos across the string effects of the thematic backing. ‘I like What You Do’ see sax and keys working brilliantly together to create driving themes, into which drop dramatic and effective percussion effects against the funky, looping theme. A stand-out track on this interesting album.

‘Criss Cross’ intrigues from the start with its vying melodies and counter-rhythms patterns interspersed with glorious saxophone, and the curiosity does not stop as the track develops with sax introducing slow, then quicker-paced melodies over the top of the multi-layered background, with keys lifting and rising in solo sections.

‘Hot Sake’ works its way along a funked-out melody with syncopated rhythms adding intrigue and contrasting rhythms before ‘Finale’ closes out the album with beautiful piano keyboard with melody, trills, and ripples demonstrating Perry’s affinity for classical development as well as his other musical talents.

The album is laced with a funky groove signature – Perry calls this ‘neo-retro,’ and his music showcases the intertwining of hypnotic funk with traditional jazz grooves and a downbeat hip hop backbone.

Perry says he wants to make people happy, and this album might do just that.

Listen to or purchase “Maximize” from Bandcamp. 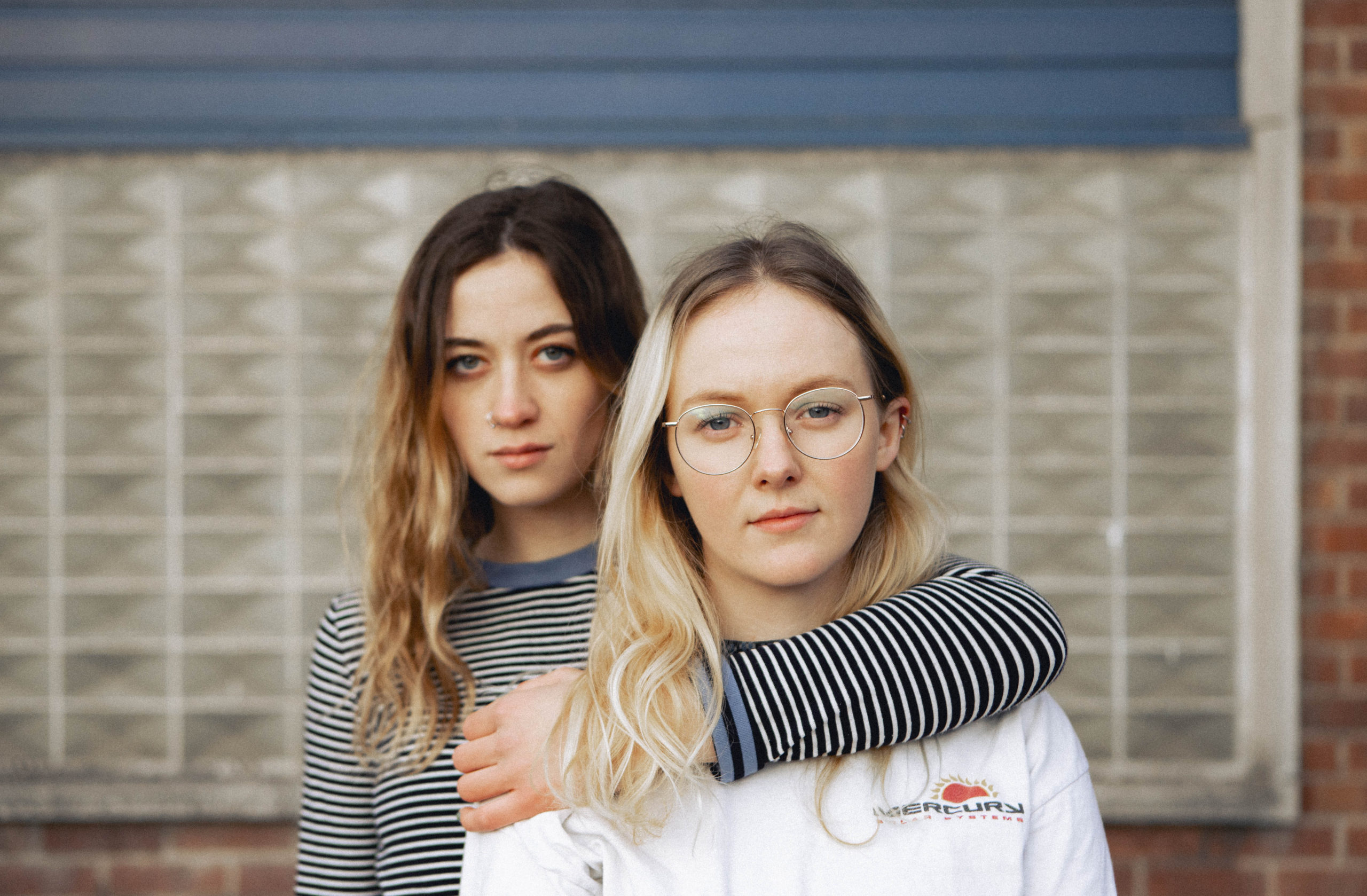 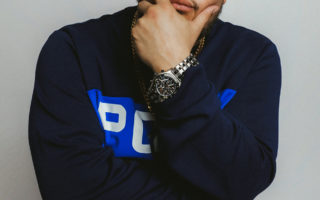