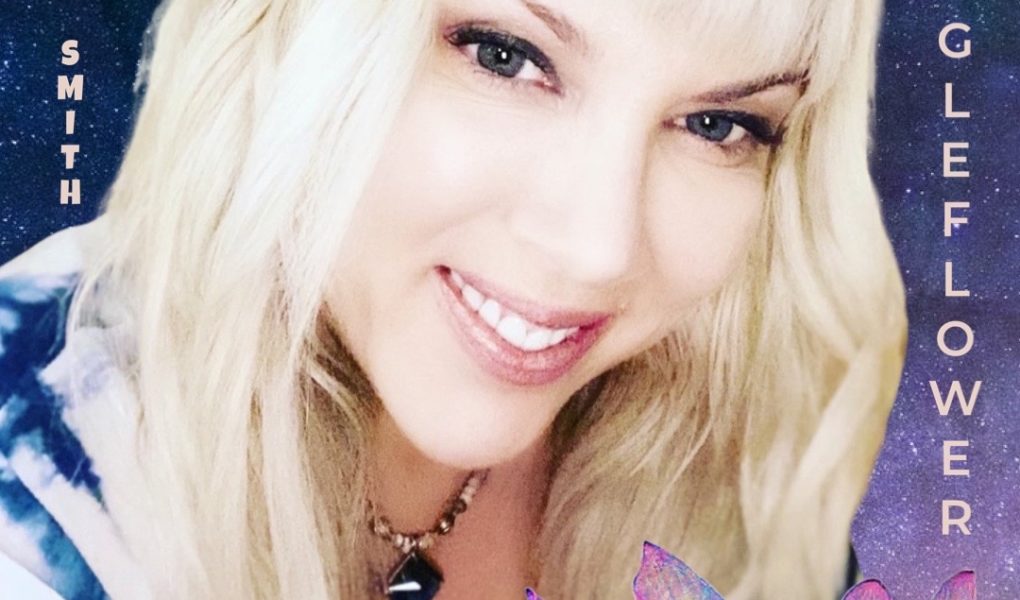 Hello Tania, how are you?

Hi Del, I’m wonderful, Thanks so much for having me.

Congratulations on the release of “Jungleflower” how does it feel?

It always feels great to release new music. It has been a while between albums, and they were released under the artist names SpaceJunky and Crystal Gypsy. This will be the first album under my own name.

It is a story about the beautiful flower of compassion that lives in our hearts, and awakening to live from this place, and the beautiful things that happen when we do. I sometimes take metaphysical groups of my clients and friends to Egypt and the song was inspired by a journey to the Temple Of Isis. Isis is the ancient goddess of healing and magic in ancient Egypt.

What was the easiest and most challenging part of writing it?

The words and music flowed pretty well, most of them were actually channeled after visiting the temple, the challenging part was just finding the time to record it.

You are an artist from Australia now living in Nashville, how did it all begin for you?

I grew up playing Jazz, Blues R&B and covers in clubs in my hometown then moved to different states in Australia playing in bands and doing studio work until I went overseas on tour with Kylie Minogue as her keyboard player. Then shortly after that I met US producer Rafe Van Hoy and we started working on a solo album project that became my band SpaceJunky and I moved to the US.

You started out on the Hammond B3 (A true beauty!), what attracted you to that instrument in particular?

I was learning to play an organ from K Mart and then when I got serious with my lessons my parents bought me these Lowrey organs, and I started doing concerts for the local store that sold them. I had my first gig when I was 10. When I was 11 I heard the sound of the mighty B3 somewhere and I was changed forever! I was obsessed with the sound and went on a quest looking for someone who owned one until I found a local jazz musician who had a C3 and begged him to teach me and let me play it which he eventually did….

You have toured extensively, what has been your favourite place to play?

What has been a real pinch me moment for you?

There are two that come to mind.The first was when Lesson Of Love, a song I co wrote with Rafe and Kenny Greenberg helped Ashley Cleveland win a Grammy for Rock Gospel Album as the title track. Rafe and I were in LA on our way back from Sydney and didn’t even know they were on until we got there and while watching them on TV, they announced our song! It was crazy!

And the second was when I heard Prince wanted to meet me after a show in Australia. There is a long story that goes with it and it didn’t end up happening because of a mix up with his security but it’s an amazing story, one for my book…lol.

Tell us about SpaceJunky and Crystal Gypsy.

SpaceJunky was the band for my first album Resident Alien. I was working on a solo project but I wanted a band feel so my two cosmic brothers drummer Luke Mason and guitarist Dan Harris from Sydney came over to Nashville to help write and record it in my house with Rafe. The result was Resident Alien and a whole heap of other finished masters that I will be releasing soon also. Rafe also hired SpaceJunky to be the studio band behind country artist Steve Azar’s “Waiting On Joe” album he was producing. The first single “I Don’t Have To Be Me Til Monday” went to #2 on the country charts so it was amazing to have played on that project. Around the same time  I was out on tour with Jamie O’Neal as her band leader and keyboardist, with Luke on drums so we were working on both projects at once in between touring.

Crystal Gypsy is the artist name I release guided meditations and instrumental piano music under. It’s also the name of my jewelry company Crystal Gypsy Designs.

I’m also the founder of a company called Rainbow Lovina Healing Arts, and am a certified Tibetan energy healer, teacher and intuitive mentor. I have a client base in Nashville mainly in the entertainment industry so I moved my office home and set up on Zoom and continued to provide 1 on 1 energy and mindset sessions, helping people to adapt, heal and support them, while getting in touch with things they wanted to do in their life that maybe they had forgotten about and encourage them to start working towards them. I also started a free monthly meditation called the Rainbow Light Activation which has been going for 3 years now as a way for people to come together to find balance and peace while getting in touch with their internal wisdom for dream manifestation.

This was when I finished the Jungleflower album and realized I had to start releasing music again. Music is my life’s blood and I have written and recorded so much music, so I decided to release all the masters I have ever recorded. This year so far I have released “Temple Of Love”, “Jungleflower”, “You Are Queen” and the most recent “Blame It On The Becherovka”. I release a song about every 6 weeks.

Did you learn any new skills?

Right now I am listening to some great funky new tracks by producer Eric Seats that he sent me, and trying to find time to record my vocals and keys on them for our new songs. Eric and I have a new collaborative project called Radiant Galaxy and we just released our first single in July called “Radiance”. Eric has produced for Aaliyah, Beyonce, Destiny’s Child & Missy Elliott. He’s an amazing drummer too and is currently on tour with Patti LaBelle, who I also love

Radiant Galaxy are releasing our next single “Beautiful Distraction” in late November/December. It’s currently being mixed, and I’m going to Australia in January to play some live shows. 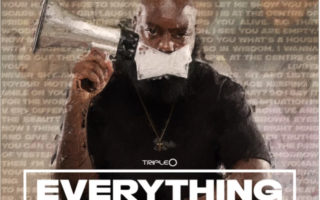 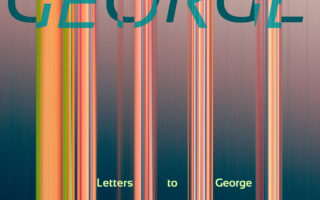 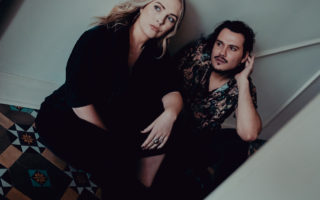