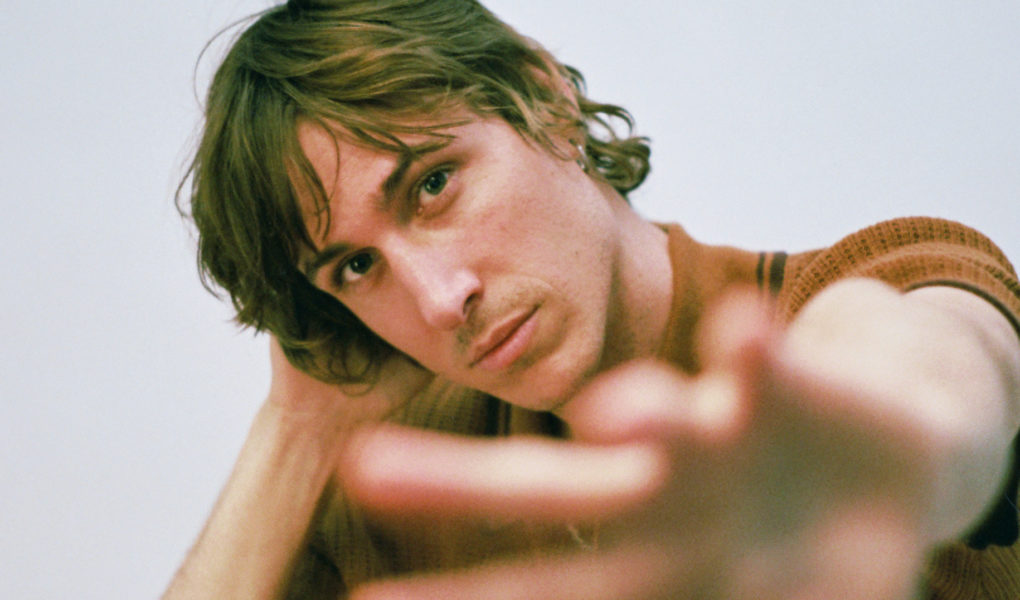 Congratulations on the release of “Better For Whatever Reason”, how does it feel?

Thank you! It honestly feels really great. I’ve been doing music for a long time and mostly collaborating with other artists. I’ve had the idea of a solo project for some time now but it always felt elusive. It’s hard to believe it is actually tangible now and it feels great to see that people are resonating with the music.

I actually had a different batch of songs ready to go and I was about to release them, then the pandemic hit. It gave me some time to reflect more and think about what I really wanted to stand behind. I started the full production process on my own for the first time and recorded and re-recorded new and existing songs exactly how I wanted them. I usually write about relative things or memorable past experiences in my life. This EP has both. Dry was written over four years ago about a close friend of mine. NE Winds was shortly after that, about my own personal experience at the time. The other three were written later and were more relevant to that moment.

What was the easiest and most challenging part of recording it?

None of it was necessarily easy haha, but if I’d have to say the least hard part was the initial inception of the songs themself. As in the first rough draft. It’s a fun part of it where you can just play and express emotion. There’s another similar point when first demo recording when you get to experiment with instruments and sounds. The hardest part would be fine tuning and choosing the best parts that serve the song right. Up until the point of recording this EP, my experience with home recording was mostly demoing or a final vocal or guitar track here and there. It took me countless hours to really get everything the way I wanted it for this EP.

It’s hard to say. They are all special to me in their own way and I’m grateful to have these recordings. I feel like music depends so much on the energy and mood you are in while listening to a song. That’s why it’s always hard for me to pick a single one. That being said, I do feel a lot for Glass. I love the structure of the chords and the lyric and melody that flow along with it. It has a deep meaning to me as well. I love the production and the recording vibe of More Than You Need. That one really draws me in when that last section hits.

I love the sound produced from real hardware gear. I wish I could say I had a room full of analog compressors, EQ, and tape delays etc. but due to my limited resources I make do with what I’ve got and can afford. I have a Tascam Porta02 (I did my GCSE coursework on one of these! D.O.) cassette tape machine and a Teac 1/4” 2 channel reel to reel.  I love both of them. You really can’t recreate the unique sound quality that comes from tape. I’m also grateful for where technology is at. There are some truly great analog gear simulator plug-ins that sound literally just as good as the hardware. That honestly is what has been the most useful with this EP.

You are an artist based in LA, originally from Honolulu how did it all begin for you?

I have been writing, playing in bands and collaborating with other musicians since about 14 years old. I moved to San Francisco when I was 20 with a band I was in at the time that started when I was in high school in Honolulu. There is a decent music scene in Hawaii but it is very limited and is mostly reggae/island music. Our band was alternative rock and we felt it was only necessary to branch out. We moved to LA a year after moving to San Francisco. Since then I got into many other music projects, collaborating with other artists and all the while maintaining the idea of starting my own project at some point. I felt like I needed time to grow and learn more about myself and music before I was ready to take the step out on my own.

Most of my growing up as a young kid I listened to ska, punk and reggae music. It kind of comes with the territory of living in Hawaii. In my early teens I started discovering classic rock which quickly uncovered indie rock for me. The White Stripes, The Strokes, Modest Mouse, TV on the Radio, Yeah Yeah Yeahs, Bloc Party etc. were all critical in my development into the musician I am today.

You’ve played in reggae and surf punk bands, two very different styles, what did you learn most from those experiences?

Reggae music will always be special to me. And when I say reggae I mean old school Jamaican style, not modern Cali style haha. I feel like as a young musician it really taught me a lot about feel and rhythm. A lot of reggae is very simple but needs to be right in the pocket to hit hard. Honestly, surf-punk is really not that far from reggae. It pulls a lot from the origins of reggae, which is ska/rock steady. It has a lot of the same chord progression and song arrangements only a faster tempo generally. Aside from that there was a time I found it difficult to play/write the style of indie music I really wanted to because I was so embedded with reggae that I kept leaning on that. It took time but I eventually learned my place.

I basically just had to hang on to the hope that one day things are bound to go back to the way it was and with that utilize the time I had to the max. This is pretty much what allowed me to get good enough at recording/producing myself and why I was able to make this EP the way it is. I don’t have any funding of any kind so before the pandemic I spent so much of my time working a job making enough to support myself. COVID really sucked, but one thing I know is I am grateful for the amount of time I was able to have to work on music.

I learned that I was two years older than I was going into this thing haha. It definitely hardened me and pushed me to work harder at what I really want without compromise.

Did you learn any new skills?

There was a while where I started making a cosmetics company. I created a hair and face product and actually launched it for a moment. I ended up getting too busy with music, which is how I really wanted to spend my time, so I decided to put it on the back burner. The most valuable thing I learned was how to complete the production of a song recording on my own.

LA is iconic for many reasons what are your three favourite things about the city of angels?

My number one favorite thing about Los Angeles is the plethora and diversity of artistic people. There is no other city I have experienced with the amount of talent and artistic expression in so much of the population. I think it is truly amazing and inspiring.

Second would be its ideal weather. It gets a little hot at points in the summer but overall year average is tough to beat. Really can’t complain.

Third would be its location for a few reasons; one that it is in California which is a great state. It’s very liberal and progressive and has the GSP of a major country. Two, the city is right on the coast with great beaches and waves to surf, as well as close to great mountains for outdoor and snow adventures like snowboarding.

These are just the top three reasons but there are many reasons why I love Los Angeles.

I have some new music I’ve been working on that I am very excited about. I will hopefully be releasing a single soon! 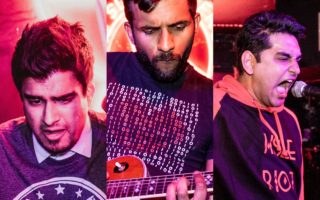 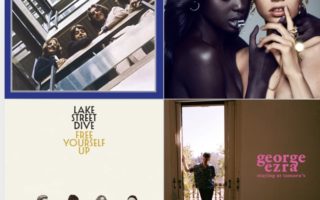 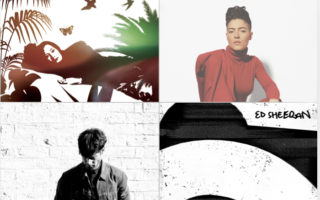