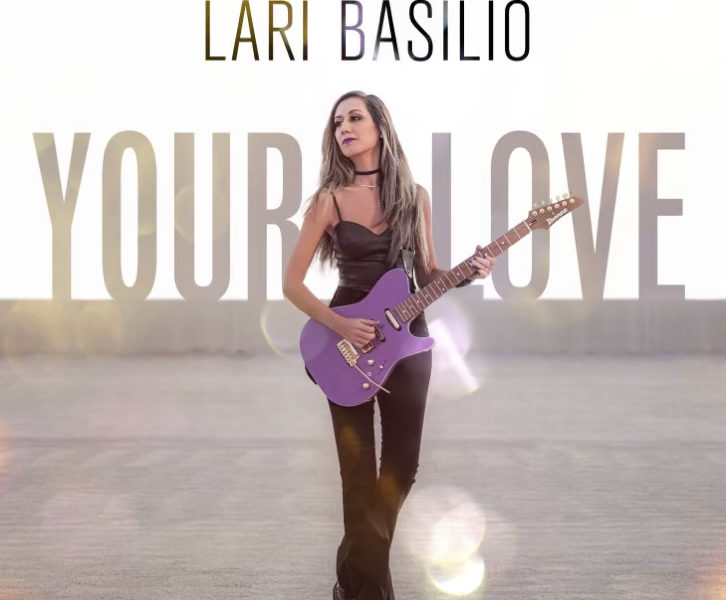 Leland Sklar posted this from his Facebook page and when Leland Sklar is involved, you know it’s interesting.

When I hit play I almost fell out of my chair. Lari Basilio PLAYED! The joy that just explodes out of her fingertips as she plays a blistering solo on this is incredible, she leads her interstellar band – Leland Sklar on bass, Vinnie Colaiuta on drums, and Ester Na on keyboards on an epic journey that takes in a bit of funk, rock outs, Latin moments, with high energy guitar playing….

She makes some solid tone choices here, there’s muted guitar parts and then switching between clean and heavily distorted parts too, and it just made me turn up my air guitar and play along with her….. She’s also playing octaves as well, which to me is a perfect choice for soloing…..

Shout out to the band, we have Leland Sklar on bass, Leland himself is a bass player whose credits read like a who’s who of musicians that make you jaw drop the further you go: Phil Collins, James Taylor, Lyle Lovett, Toto, Jackson Browne, Carole King… He’s also in the bass chair for his fantastic band “The Immediate Family”.

Vinnie Colaiuta is a monster drummer, the first time I ever saw him play was a live concert at Wembley Stadium in 1995 “Songs And Visions”, he was part of the house band with Nathan East, Paulhino Da Costa and others, where they backed Mary J Blige, Jon Bon Jovi, Steve Winwood… it was one insane show….. Vinnie brings the grooves, and plays beautifully here.

Ester Na is new to me, but her story is pretty cool! She’s originally from Vienna, born into a missionary preacher family, multi instrumental adding cello, piano and bass, a double major in Contemporary Writing and Production and performance in piano. A graduate from Berkeley no less….

She’s part of a duo called “The Wildcardz” who caught the attention of Harvey Mason Jr. and they went on to work on film soundtracks like “Pitch Perfect 3”. She made my jaw drop…. Chef’s kiss from one keyboard player to another.

Lari Basilio herself is a bit of a wonder.

Lari Basilio was born into a musical household in São Paulo, Brazil.

At the age of 4 she started studying organ and later, at the age of 8 her father taught her first chords on an acoustic guitar. That’s when she fell in love with the guitar.

Her second original work, the CD and DVD “The Sound of My Room“, was released in August, 2015 at Cine Belas Artes in São Paulo. “The idea of taking instrumental guitar music to a movie theater proved (to be) a creative initiative (equal to) the compositions of Lari Basilio,” said Guitar Player Brazil magazine in its October , 2015 issue. The 10-song package includes a mini-documentary and behind-the-scenes footage on the DVD.

Lari won the instrumental category of the Samsung E-Festival in 2014 and performed for a crowd of 15,000 alongside Keb’ Mo’ and Quinn Sullivan at the Samsung Best of Blues Festival in Brazil. She has also opened for guitar clinics by Paul Gilbert and Andy Timmons and appeared at the Malibu Guitar Festival in 2017, alongside Steve Vai.

She was also invited by Joe Satriani to be part of the G4 Experience 2019.

Lari Basilio’s upcoming album“Your Love” will be released on August 5th, 2022 and it is in Pre-Sale now. The album features once again Vinnie Colaiuta (drums), and also the bass players Sean Hurley and Leland Sklar, and Ester Na (keys and piano)  recorded at United Recording Studios in Los Angeles. 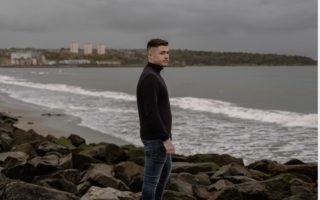 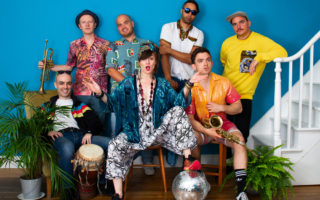 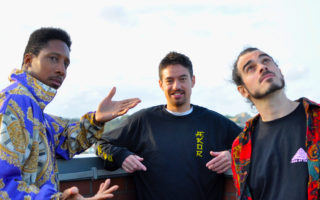