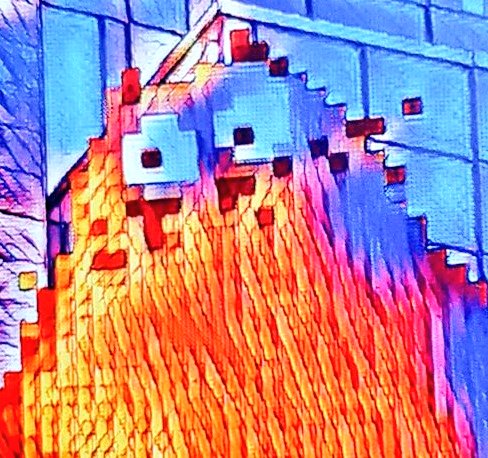 But there’s one little change, this track is not in 4/4. At least not all the way through. Don’t get too confused, it’s a bit of polyrhythmic play that funnily enough I was discussing with a colleague of mine it sounds like the kick is playing one rhythm and the snare is playing off against it…

Great start from an album opener.

I love the snare sound on this, it sounds nice and punchy… and it sits well with the bassline, this is very 80s in its production as is the case with all Kiffie’s music but the arrangement could be influenced by Timbaland’s stuttering beats in the way that the beat doesn’t quite hit the one. I think this is what could set the tone for the rest of the album given that this doesn’t follow the usual pattern.

This starts off with a raspy bass line playing four notes sustained, no rhythm to it at all. At the other end of the scale, the vocals are accompanied by a single note in place of chords played on a lead synth, but it gives the vocals space to be in the mix as they are quite low. Not overpowering…

The lyrics are very dominant…

“Now you see what life is like with me…”

I also like the drum rolls on the toms. Probably my favourite track on the album.

This song has an interesting effect on the kick it sounds like a delay so it kind of rolls, but not enough to make too much of an impact on the arrangement of the song…

Loving the raspy sound of the bass on this too, and the harmonies of the one more night too…

This is probably the most 80s you can get on this project, it’s quite busy with the arpeggiated synths the tempo’s stepped up, but the bassline provides some quirks with the way it’s played, probably my second favourite track on the album. The repeating of the chorus is catchy be careful it will get stuck in your head.

The longest by a long shot of all the tracks on the album, this starts off really moody, with deep synths, joined by a ride cymbal around 0:25, joined by kick, snare and strange synth sound later.

It goes around in a cycle and if it was shorter I’d recommend it for a film clip for a trailer, but as it stands at an epic 9:53 seconds long (Tracks the lengths  of which I’ve not heard since the Pet Shop Boys “Introspective” album”), so that’s difficult to pitch.

That said, this shows off Kiffie’s ability to play with the sound pallet he has.

This has a catchy arpeggia running through with the bass line, the stuttering drums are back again, making this groove along with it. The synth leads are random and pleasing. The bass sound is definitely the MVP here!

This is probably the strongest track on the album.

The way that arpeggiated synth works is probably my favourite sound of the entire album, if I was producing this I’d have been put it through a phaser, to give it some umph. The melody sung is put through some reverb, making it really and Kiffie makes it all work, all sounding ethereal….

Definitely a contender for top favourite of all.

The tempo is slowed down here, and it’s quite a dark piece here in the way it’s built, it starts off as a big build with no warning of what’s coming.

The vocals are sung low, over the ever present synths, and a simple drum and kick pattern. It literally is a soundscape from my point of view, and this is illustrated even more when the kick beats out a short time to the timing of a second.

Pardon me for over examining this but could the outro be the sound of sand passing through an hour glass in a digital form?

Good placement for an instrumental ode to synthpop which is Kiffie’s preferred genre – very Vince Clark in that intro, which I know is one of Kiffie’s influences.

Old school plodding drum pattern, the lead synth, there are lots of callbacks in this – even the octave bass towards the end being played, it literally is a love letter to the 80s synth pop. Listen out for Easter eggs!

I like the way this begins with the chords, nice synth strings…. Then Kiffie’s come back strong as always. The arpeggiator’s back at work, the job of this is to keep the bottom end up, it’s not intrusive, but this is a good choice to close the album with.

All in all, this is a great project, I’m not sure how Kiffie finds the time to record this, yet another project after his mammoth 12 album series from last year but he does. If you get the chance check it out. 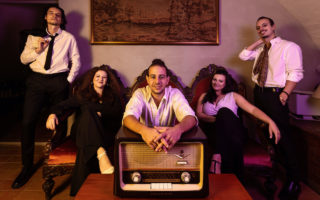 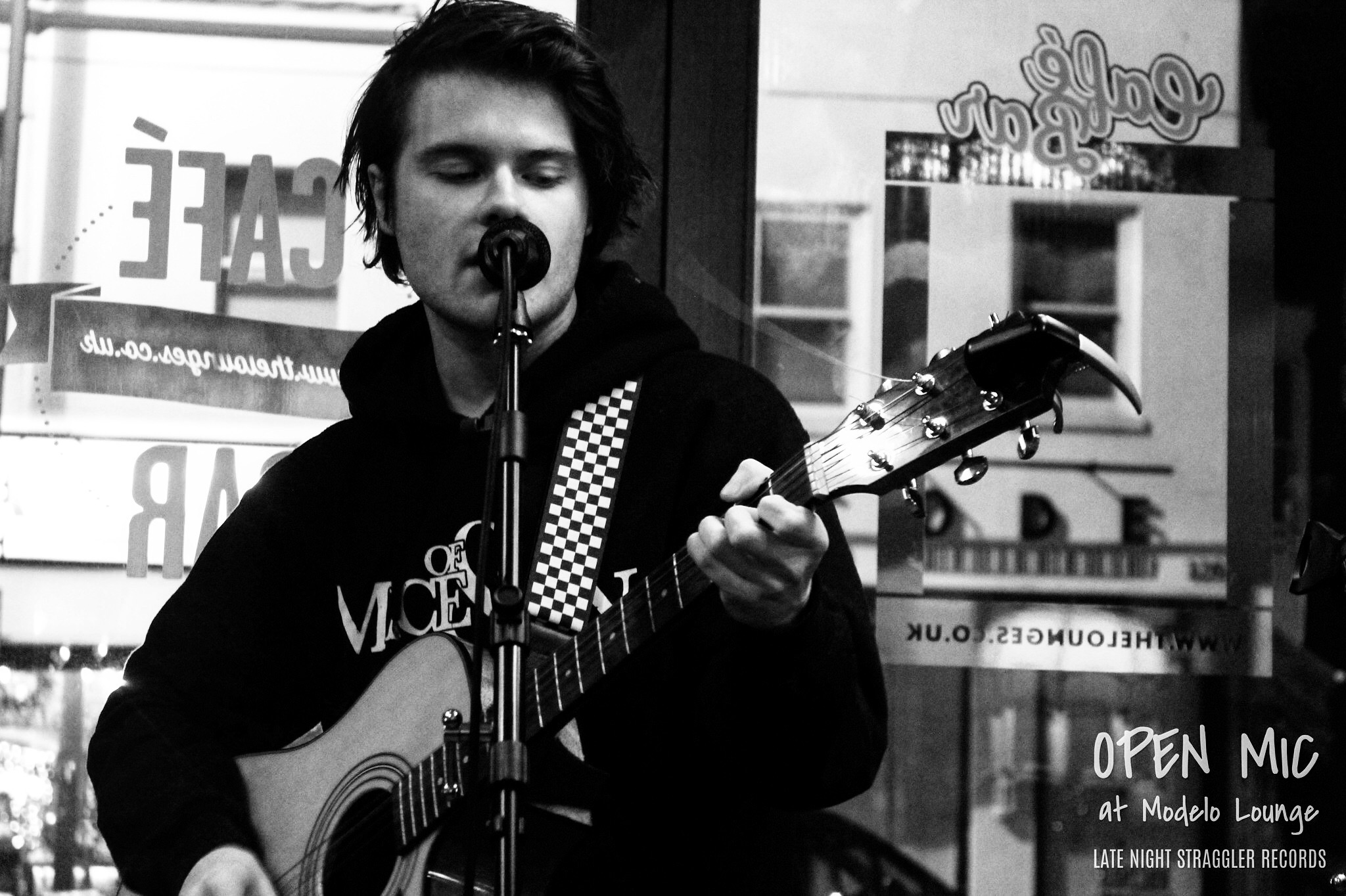 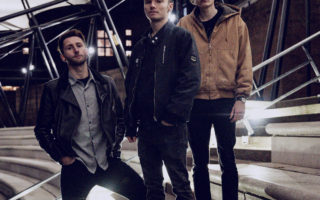