I was speaking to Neil March, fellow Fresh On The Net moderator about this band over lunch this weekend and he had only positive things to say about them…. They have played his Vanishing Point gig, and he said they were amazing.

This is their new single, and it’s stunning.

The overall production is stunning, taking in elements of funk, jazz, rock… I love the fact that the bass sounds warped – is it a synth bass, or is it plugged into a pedal?

I’ll have to ask.

Whatever it is, it’s just bang on for the moment, the drums keep everything held together leading the stabs, there’s a tasty tom roll into the second verse at around 1:05, playing a very important part in the song in the way it’s led.

What can I say about the vocals…

Oh they’re gorgeous! I’ve been a fan since back in the day, when I interviewed Prime Panda for my blog – I will always be a fan of Tess!

While we’re talking about the personnel, here’s the line up:

All very professional in their field!

They are a five and a half piece from London (The half is very important), and they came together through a love of the weirder worlds of music, they’ve played the BBC Introducing showcase, and they’ve got a taste for bad puns one of which I love….

How do you scare a panda? 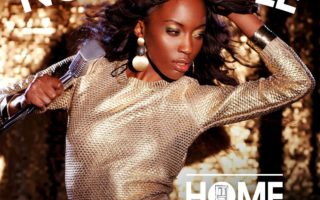 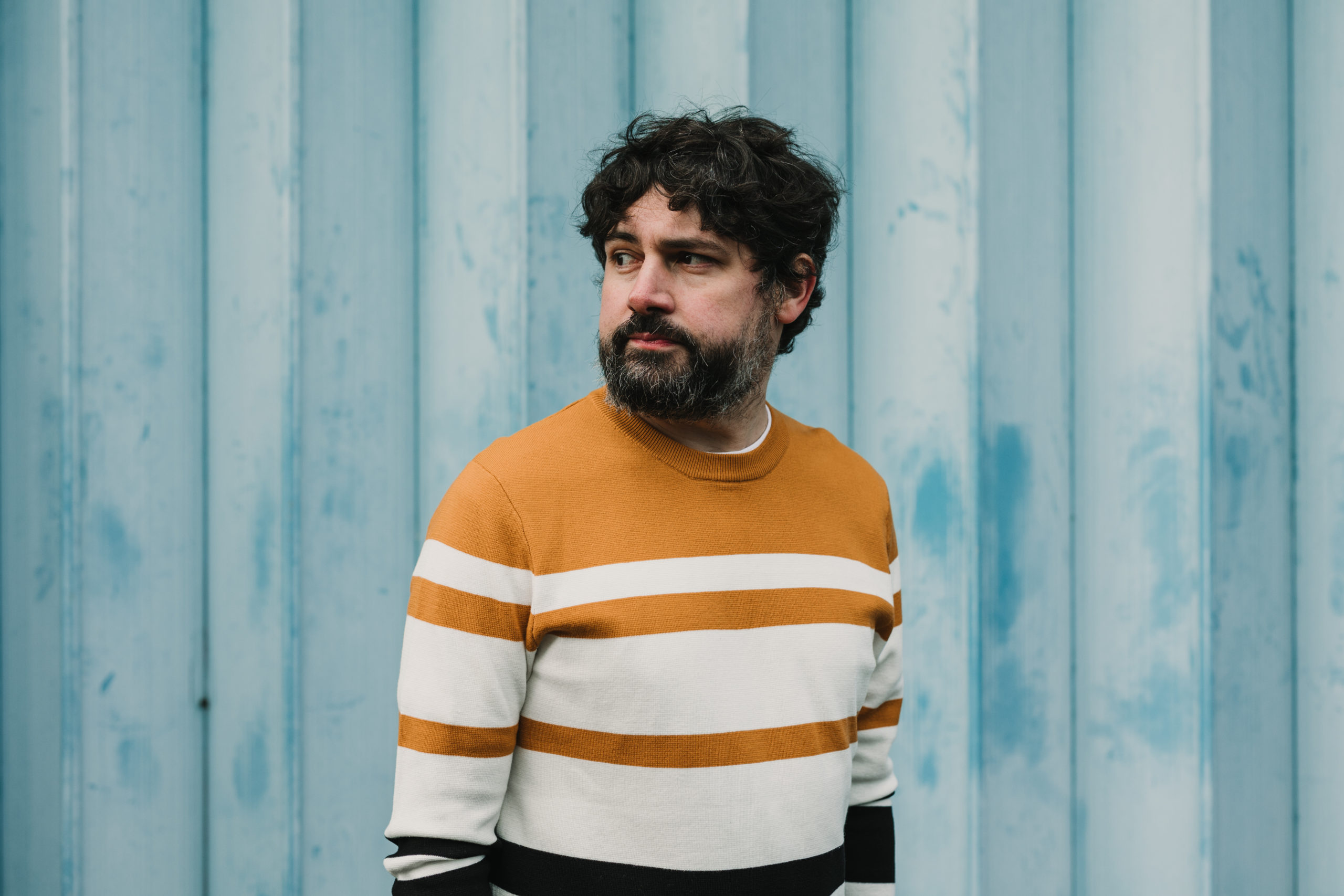 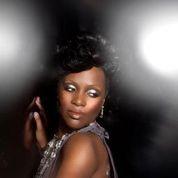