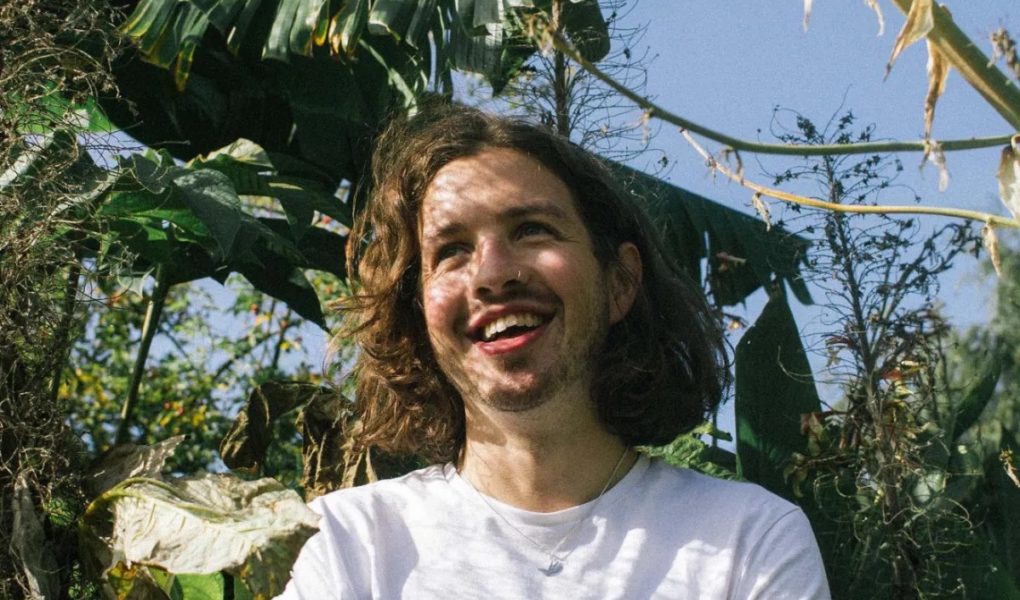 Hello Ed, how are you?
Hey Del! I’m great thank you! In the midst of a very exciting time for the project.

Congratulations on the release of the Brockwell Mixtape, how does it feel?
Thank you!! It feels amazing. The first single from the release was ready in June and out in July so it feels like its been a long time coming. As a child who grew up on full length releases, I always enjoy being able to put a longer body of work out as opposed to just singles. I’ve worked with some amazing features on this record, played with new genres and worked with co-producers so its been a real learning experience, and a really enjoyable one at that.

Describe it in three words.
Very hard to narrow down to three! Shortest I could get it is probably feel-good, R&B-tinged mid-tempo UK goodness… is that okay? haha!

What’s your favourite track from it?
Again very hard to pinpoint! I love different tracks for different reasons. I love No Pressure as working with Miller Blue was an absolute pleasure and it’s the track that kicked off the campaign. Simple Life and Never Met are also bops, and Anyway with Cam Bloomfield was a track we co-produced that took quite a while to get right, which is always quite a rewarding feeling when you eventually get there. If I had to choose one I would go for B.D.E. ’cause I love the energy it has.

What was the easiest and hardest part of putting it all together?
The hardest part was, and is, balancing other artists’ timelines / schedules / concerns – I love the collaborative aspect of the project and it wouldn’t be what it is today without collaboration, but that does unfortunately mean that you are often waiting on / relying on other people to get things over the line. Conversely, the easiest part would be the initial creation of the tracks with the artists, building them up production-wise and getting the vibe right.

You are a singer songwriter guitarist and producer from London — how did it all begin for you?
I’m actually from Chester in the North-West. I have played guitar from a young age and was in a band etc in high school and we enjoyed some moderate success. Then I went on to study Music at Liverpool Institute for Performing Arts where I met loads of amazingly talented people, one of whom is Ady Suleiman – by the time we graduated we were really close friends and I was playing guitar regularly for him, he got signed that summer (2013) and we moved down to London together. It was only once down in London for a couple of years that I started writing and producing with a friend of mine as LMBY, and the production part of that only came about because we needed to demo the songs we were writing! In 2018/19 I left the writing & production duo which is when edbl was born.

What did you listen to growing up?
Quite a mix of stuff, when I was young on car journeys with my family we would listen to a lot of old UK groups like Simply Red, Saw Doctors and Lighthouse Family. My Dad is really into Dylan which I didn’t love, but my Mum loved Motown which I connected with from quite a young age. As a teenager I had a brief emo phase but was mainly a massive indie head – Wombats, Jack Penate, Pigeon Detectives, then Bombay Bicycle Club, Foals – all that stuff was in the charts at the time and I lapped it up, and through that starting making that kind of music in the band I was in.

You have worked with other artists on previous projects how does a collaboration usually start for you?
Logistically either through messaging each other direct on Instagram if I like their stuff, or the other way round sometimes! That or email.

Musically I will have the artist come to my home studio in Brixton, we tend to just chat and catch up over a cuppa for the first hour then we get into the writing. I much prefer getting to know an artist a bit first rather than diving straight in. I’ll usually have a couple of different starting points musically on either keys or guitar, or we’ll listen to some reference tracks, then we get going!

If you had a wish list of collaborators who would be on it?
I actually do have a list ha! You’re welcome to it:

You have had a lot of support from BBC Introducing how did it feel when you heard your tracks on the radio for the first time?
It was a crazy, crazy feeling. I have a singer-songwriter project which I’ve had for a number of years and it never really took off. When I started releasing music as edbl in summer 2019 I had no expectations at all, so everything from my first playlist add to first airplay were huge moments for me. The continued love and support from BBC Introducing has been so amazing and not something I take for granted!

What has been a fun moment for you during your sessions?
Cheesy but all of it! I love getting to know new people / artists and hearing about their journeys into music – everyone’s is completely different. The creating process when you land on something you’re both feeling is really special. And if we have time for a post-session pint, thats also fun!!

COVID impacted the creative industry in a big way, what kept you motivated?
I was so grateful for the edbl project in COVID. Having a release plan and timelines / schedules / targets to work towards really helped keep me focussed and motivated. As a person I work really well with structure and regularity and I know for most people that went out the window with COVID. The fact I am able to get a song pretty much from start to finish from my home studio is super beneficial.

2020 was a time to reflect, what did you learn about yourself?
I learnt how to be more self-sufficient. Before 2020 I was doing a lot of session-ing for other artists plus bar gigs, wedding gigs, and travelling around to teach guitar. All of that went out the window when lockdown hit and I was forced to just work and focus on nothing but the edbl project in the flat with my laptop. It was the first time I had that amount of time with no focus other than my own creativity and I think I benefitted from it massively and, overall despite the lack of social life outside of that, enjoyed having that time to myself. As a result I’m now able to focus more time on the project despite everything opening back up!

Did you pick up any new skills?
My wife and I learnt to TikTok in peak lockdown just for something fun to do haha – learning dance routines etc. Overall I would say my mixing and production improved tenfold because I was able to focus so much time on it.

What are you listening to at the moment?
Honestly I’ve spent so much time mixing and producing recently that when it comes to the end of the day my ears are usually so tired I don’t want to listen to anything, as bad as that sounds! I tend to go for jazz and the likes of Jamie Cullum at the end of a day. Release-wise though I really love Sam Wills’ album and Miller Blue’s Tree Of Tenere, and College Music have just put out a rad compilation of instrumental stuff that I was lucky enough to have a track on, the rest of the release is great.

What are you looking forward to next?
I have some exciting releases in the pipeline to follow on from the mixtape, and I just announced my first headline show in London in March which sold out in four days – am super pumped for that as playing live was what really ignited my passion for music, so playing live with the edbl project feels like the coming together of two different sides of music that I LOVE, and I can’t wait. 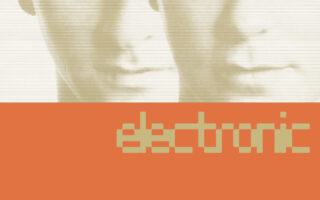 Single Review: “Getting Away With It” – Electronic 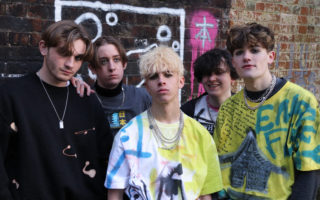 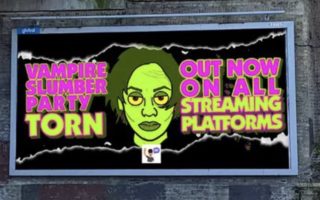