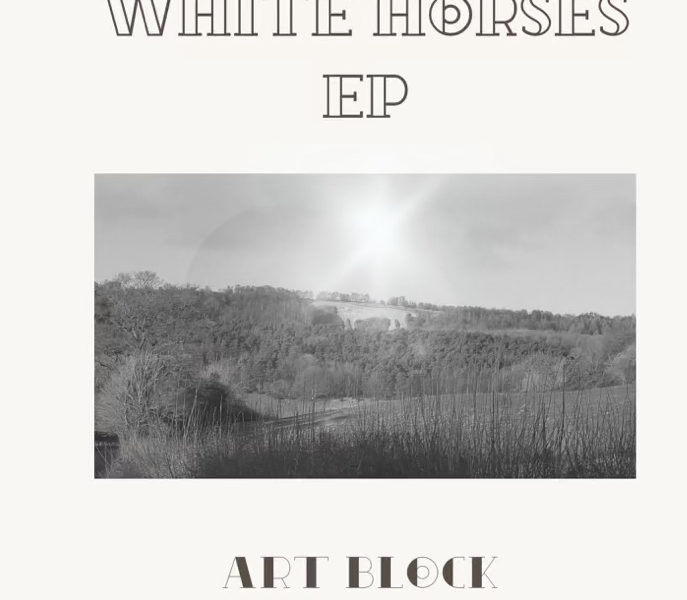 This is a piano led number, the second track in sequence on the EP, I’m liking Art Block’s vocals on this, he starts out low, then the chorus comes in and he opens up fully, it’s showing off his range. His voice is very distinctive, and he’s not afraid to show it.

The piano playing is impressive, nice chords which are simple but with some thoughtfully picked out melodies too. It’s joined by a guitar being plucked as well in the second chorus, as well as a nice synth too. Of the three tracks on the EP this is probably my favourite.

A crocus that shines

Enwrapped in a shrine

A poet who cut

Words from a leaf

We climbed up a horse

And felt some relief

And love is a power

That gives us belief

A ray of light that

Your soul to keep

The first verse is thought provoking and the way it’s structured is very much a poem set to music, and I like this, it rarely happens nowadays with that intention but I like this…

Lots to think about.

Art Block is a multi-instrumentalist alt-folk singer-songwriter from East London, England. 2022 has seen the release of his beautiful transparent violet vinyl of The Basement EP stocked in Rough Trade East, London and further afield in Wax and Beans, Bury, Market Deeping, Ebbw Vale and Huddersfield independent record stores. The vinyl was reviewed by Clash Magazine and featured on their monthly column aswell as appearing on Tiktok. A collection of live recordings at St John’s Hoxton mastered by Pete Maher has also been released (supported by new music champion Robert Carlyle), as well as “Seagulls EP” produced by modern classical composer Jay Chakravorty (Bryde) and mixed by Shuta Shinoda who has worked with artists nominated for the Mercury Music Prize.  In 2021 Art teamed up again with Ian Barter (Paloma Faith, Amy Winehouse) to release his self-titled “Art Block Extended Play” which was well received enjoying extensive airplay and reviews. The previous The Basement EP was curated by the sound archives of the British Library and featured on Amazing Radio, international podcasts and music blogs, reaching over 250k streams on Spotify without any label or management. Various remastered songs were also released with the aid of Dolby. In 2019 Art released a debut acoustic album, a collection of songs recorded in a day at The Premises studio in Hackney and mastered by the legendary Pete Maher (U2 Pixies Jack White Newton Faulkner) The eminent folk guitarist Ben Walker produced his ‘Borderline EP’ which was released to critical acclaim. Eliza EP was released in 2018. The music video of the title track “Eliza” has been played on Sky TV Keep it Country on the Folk Show. 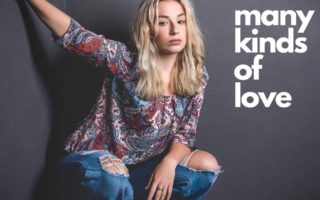 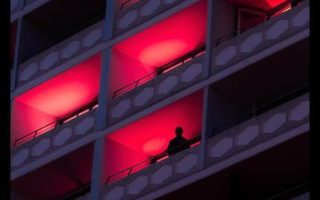