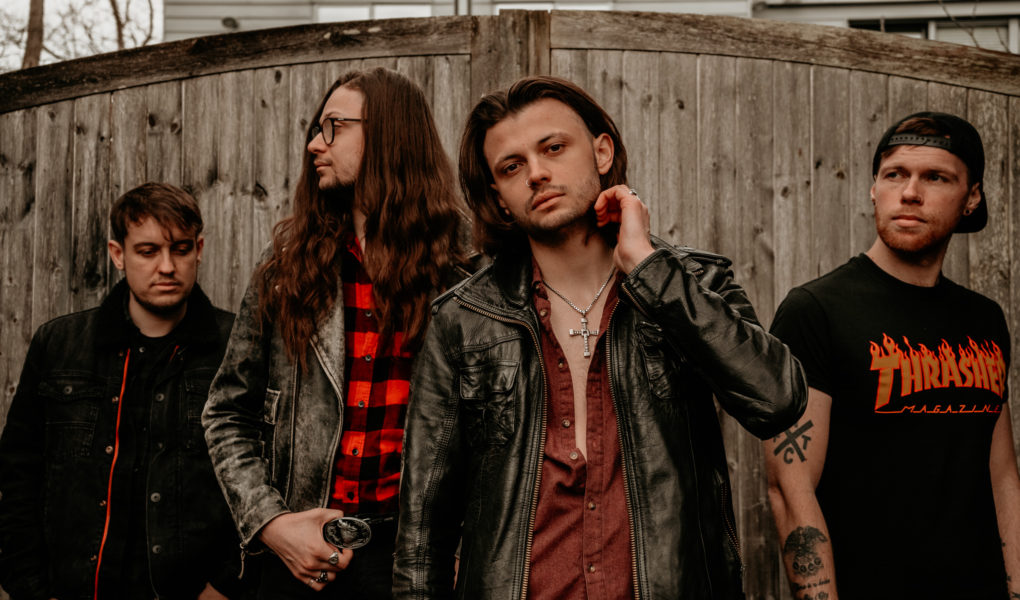 Sins Of The Other

This is a straight out ballsy track, it kicks in with a guitar riff at the beginning – the squeal of a pinched string heralds the rest of the instrumentation coming in – open hi hatted drums, lots of chromatic playing here….

The vocals are so strong, in a classic rock way, no full harmonies but it comes and goes!

My favourite part of this though is the guitar solo that comes in at 3:55 not a note is wasted in this…. The outro begins at 4:32, the squeal from a pinched string comes back again at 4:41 shows a change in tempo and style…

The hi hat count off made me jump… Not quite what I was expecting!

That said though this is a high energy rock song, great harmonies in the chorus….

What I’m really liking about Tarraska so far is that they have lethal guitar riffle.

And they’re not afraid to use it.

There’s a rhythm guitar chugging through, and there’s a lead guitar over the top giving it some…..

The vocals on this really give me a nice warm feeling… Not sure what it is.

The way this song changes speed at 3:13 to an extended instrumental section really picqued my interest…

Probably my favourite track on the album so far.

Literally. Shifting gears. This song is a slowdown in tempo from the pre-

Oh I see what you did there.

What do I mean?

Well, it begins really dark. Lots of crashing on the drums, big build up, power chords, cymbal swell then…

Good thing I wasn’t holding my tea at this point.

Now this is where I struggle because the innovation of this arrangement has already put this head to head with “Renegade” for my favourite track.

1:46 another beautiful guitar solo. I get the feeling that this band is influenced by guitar legends of the 80s and 90s and I’m here for it…..

This one gets the energy back up and going,  and you can really feel the Slash influence in that guitar riffing. The song is epic and definitely one you can hear being performed at Reading Festival…

The close harmonies are nice too!

There is a fair bit of noodling, very contemplative at the beginning on the guitar, with a bit of delay… there is a switch to acoustic midway through the intro and then the vocals come in, and we are in power rock ballad territory.

And Tarraska carry it off really well.

The guitar solo that kicks this off is epic… this reminds me of major theatrics – pyrotechnics, thrust stage in the middle of a stadium somewhere…

The vocals are consistent throughout this album by the way, the energy is not lost!

Destined to be a crowd pleaser.

Open hi hat count off! Big raw guitar riffs again, I want to note that my favourite part of this song is the chorus. The vocals arrangement on this is fabulous!

Loving the drum sound on this too.

“Many years a slave to a backward state of mind,

Yet you’re still in denial.”

I think this is a song about telling someone to turn away from substance abuse, maybe I’m wrong but this is my interpretation. What ever it is, this song is delivered like a tough intervention.

One of the strongest tracks on the album.

Second downtempo track on the album, in 6/8 time, the drums switch from hard snare to rim shot and keeping the song in the pocket…

The vocals are vulnerable and low end of the register in the verse, and really opens up in the chorus…

This is anthemic stadium rock at its best you can almost visualise the mosh pit with with this, the guitar riffing is taken another level, making you want to play air guitar…

Is that a cowbell???

At around 2:09 the key change to accommodate the guitar solo is genius…. The build up and then the guitar’s banshee scream to bring it in is inspired….

Run For Your Life

The title made me smile…

This song matches action to words, it literally runs like the wind, the only thing is the vocals are laid back, beautiful performances here from everyone involved! Love the harmonies in the chorus.

This is almost folk and made me wonder if I am still listening to the same band. This is an acoustic number and shows off Tarraska’s acoustic roots. Again this is in 6/8 made evident by the whole band coming in together… this is again a very strong track from an album of beautifully crafted songs… for a heavy rock band they certainly have their gentle moments!

A genetic chimerism or chimera (/kaɪˈmɪərə, kə-/ ky-MEER-ə, kə-) is a single organism composed of cells with more than one distinct genotype. In animals, this means an individual derived from two or more zygotes, which can include possessing blood cells of different blood types, subtle variations in form (phenotype) and, if the zygotes were of differing sexes, then even the possession of both female and male sex organs[1] (this is just one of many different phenomena that may result in intersexuality). Animal chimeras are produced by the merger of two (or more) embryos. In plant chimeras, however, the distinct types of tissue may originate from the same zygote, and the difference is often due to mutation during ordinary cell division. Normally, genetic chimerism is not visible on casual inspection; however, it has been detected in the course of proving parentage.[2]

Back to a rocky number to close the album out, the big drum fill absolutely kills it at the beginning; the guitars are suitably distorted and everyone’s at peak performance here… the chorus is high powered…

Nice choice for a closer!

Tarraska are a rock band from the south coast of England.

The core of the band gigged acoustically for years whilst steadily writing and performing their original material.

As they started recording, the tracks demanded a heavier sound and Tarraska was born in early 2020. 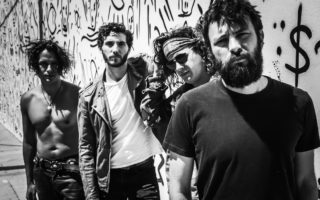 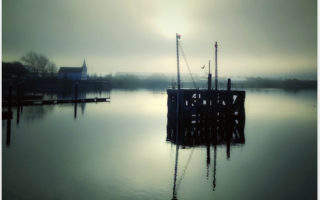 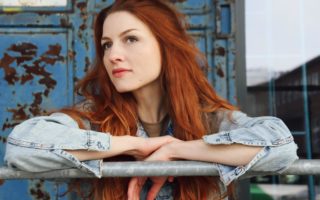