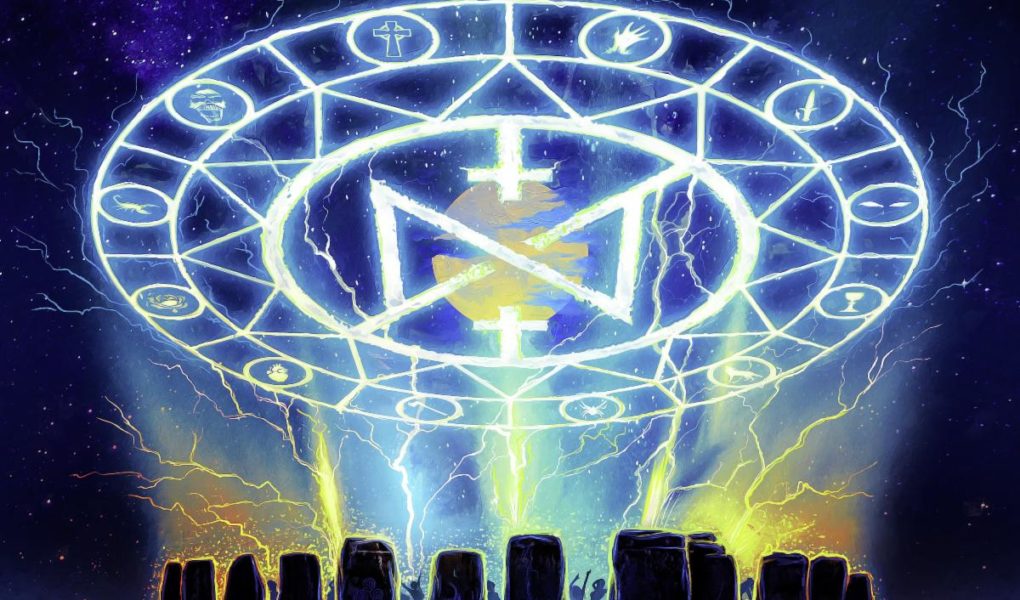 Congratulations on the release of Year Of The Demon, how does it feel?

Feels great thanks, I’m excited to give these songs a fresh packaging and to get them out to people that may not have heard them on the first go around.

It’s a ten track compilation album of five of your singles plus covers, what’s your favourite track from it?

Were there any other songs you’d have liked to cover for it?

You are a band from Ventura, California – how did it all begin for you?

Well, my cousin gave me a cassette of Guns N Roses’  Appetite for Destruction when I was 8 years old and lets just say that was my gateway drug into rock and heavy metal….

GNR, Sabbath, Megadeth, Metallica, Soundgarden, Thin Lizzy, and on and on

You’re known as a power trio, how have things evolved since you began, in terms of your sound?

You have an album coming out later this year, how’s recording going for it?

It’s about 75% complete.  I mentioned our sound evolving, this next record is really going to showcase what I’m talking about.  More so I think than any other record in the catalog.

What’s a funny story from the sessions so far?

I can’t really think of one at the moment, everything has gone pretty smooth on these sessions as we put a lot of work in during preproduction before we go in to record.  Its all business when were in the studio

Well luckily as a band who is very close we spent a lot of the covid downtimes in the studio hashing out new music.  Also having the 5 singles come out in the height of the pandemic was motivating.  Oh, and our podcast which we have been consistently having a new episode drop since July 2020. In a way we’ve kept really busy, just not in our normal way which would have been spent on the road.  It was a welcome change in a way, it’s just gone on a bit too long at this point…

The last two years have been a time to reflect – what have you learned about yourselves?

That no matter what the world throws at us there’s nothing that can stop the Demon!

Not necessarily, just honing in on my guitar playing and studio productions.

Hitting the road in support of this new album and getting to see all of our beautiful fans all over the world! 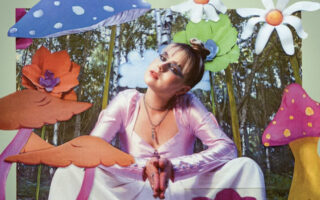 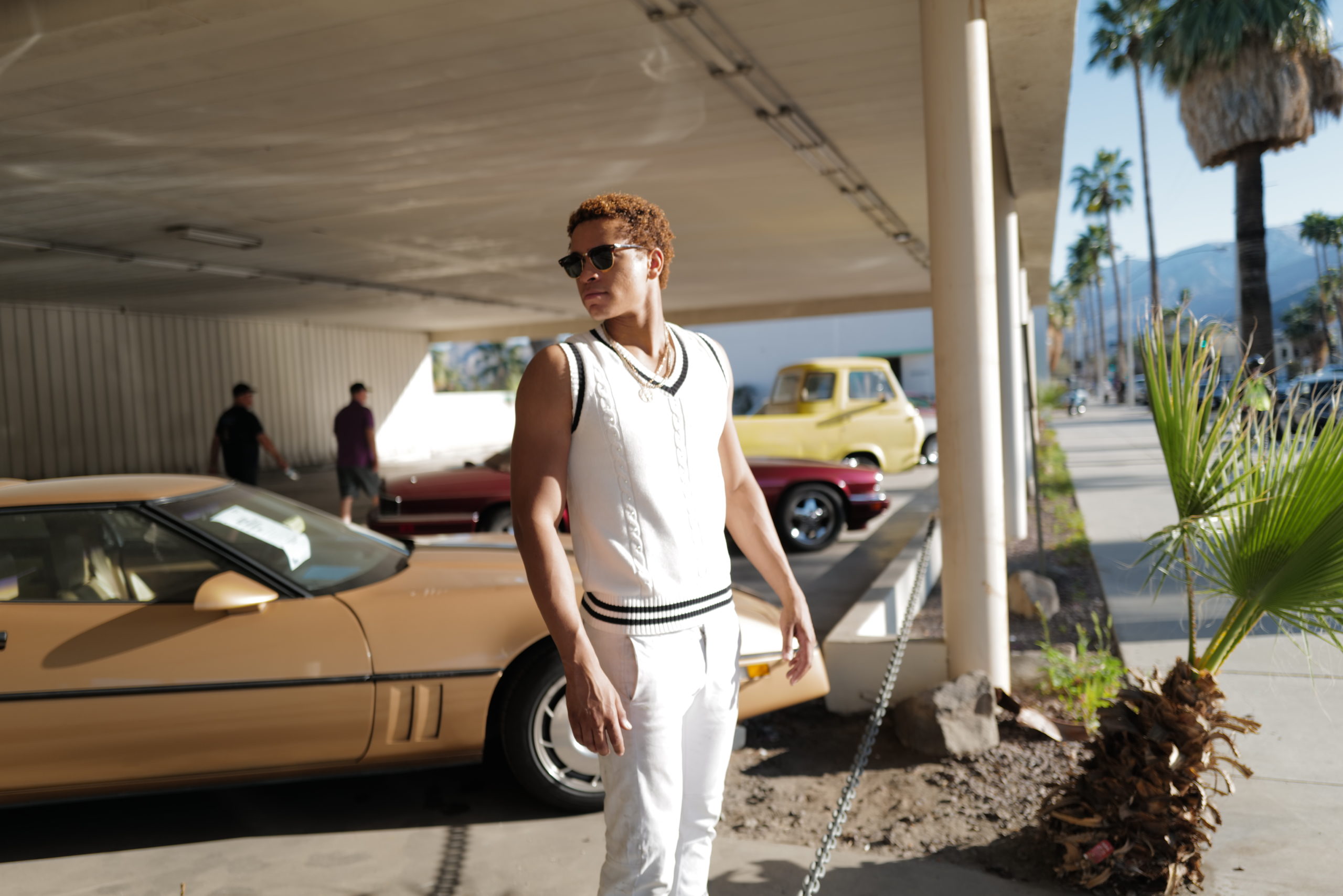 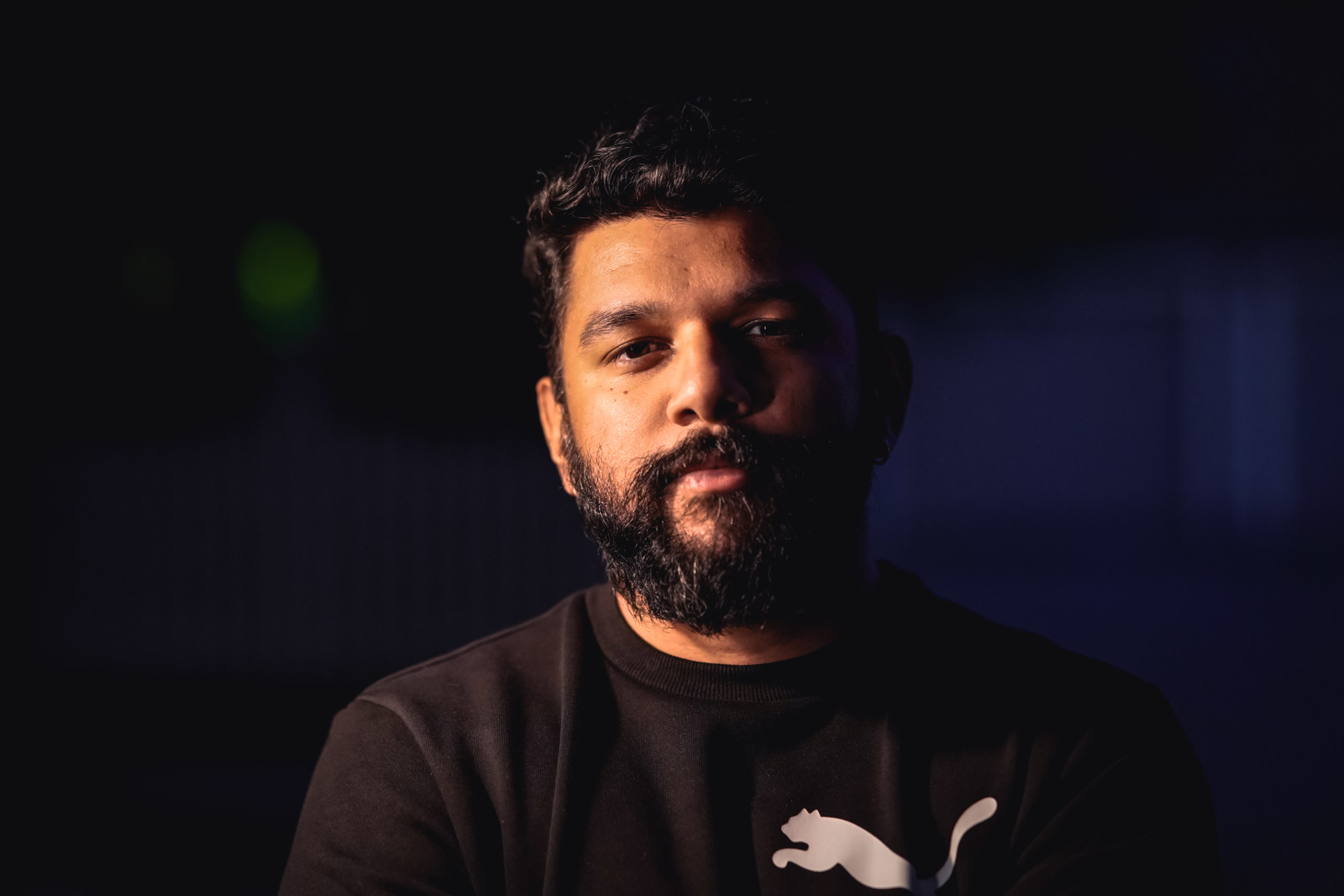