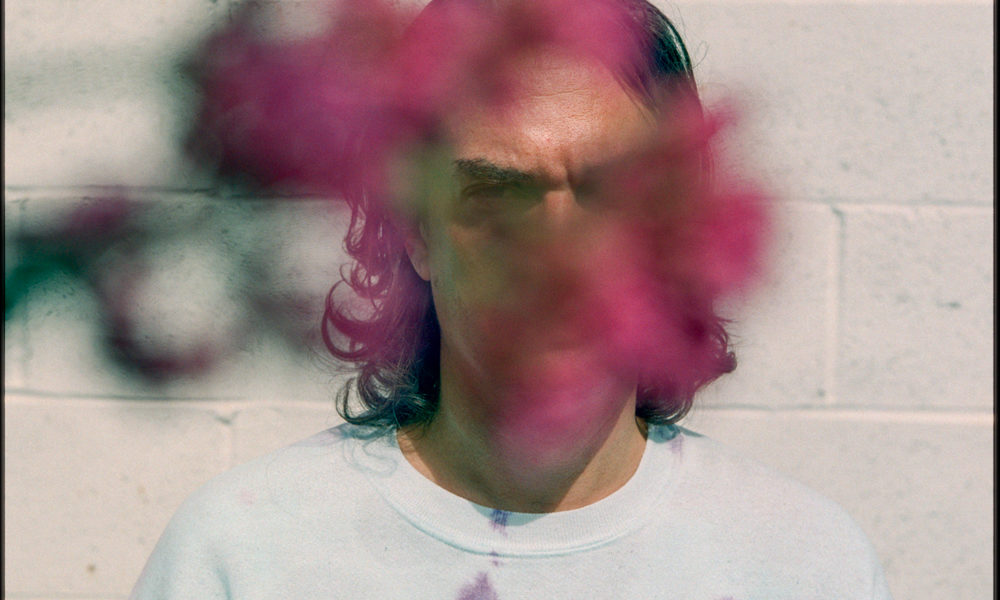 Hello Gabriel how are you?

Hello Del, thanks for asking, truthfully I’m not 100% but on the recovery having been knocked sideways by Covid earlier this week. Keep wearing those masks!

Congratulations on the release of “Lachrymose” how does it feel?

Thank you. I’m pleased this tune is finally seeing the light of day, and the reaction to it has been very pleasing so far.

Unlike some of the songs on the forthcoming album, there’s little in the way of a direct narrative behind this song – I was aiming to capture a mood more than anything. It’s a song about crying, about releasing emotion in a full and open way, for whatever reason.  I’ve always been, if not close to tears, then in the vicinity.

It’s from your second album “Tongue And Groove” under the name Night Works, what was it like putting the album together?

Hugely enjoyable. I got to work with some wonderful musicians in some great studios, as well as including bits of the original home demo recordings. James Greenwood who produced it is so imaginative, creative and positive, as well as being a technical virtuoso. He was the thread that stitched it all together.

It changes from day to day! In terms of representing something new and groundbreaking for me, there’s a tune called ’Sweep it out your hair’, which as well as being the most personal song on the album, is musically something I’ve never done before. There’s elements of the minimalist composers in there, as well as Arthur Russell. I worked with composer Josephine Stephenson closely on that tune, and what she brought marries really well with James’ and my own sensibilities, I think.

What did you learn from recording this album compared to the first one?

I think to just relax and enjoy the ride, really. The first album was my debut solo LP, and being much younger, looking back on it I felt I had something to prove. This one was much more about the vibes, haha.

You recorded the single in London, Margate and Paris, three very different locations what was the reasoning behind that?

It just worked out that way, really – it was about where the players were, where the right synths were, and so on. Lachrymose is one of four tunes on the album where the rhythm track – drums, bass, keys, guitar – was recorded live at Studios Ferber in Paris, with a great group of musicians who I’d met over the years of working on and off there, with Metronomy and then Christine and the Queens. It’s such a beautiful, grand old room, wood panelling everywhere, and it sounds fantastic. We then brought the session back to James’ studio in Margate to work into it, adding his synth solo. The Solina (synth) string part was overdubbed at Press Play studios in Bermondsey on the same day we recorded the tune ‘Warm Feeling’ (also on the album). I’ve used Press Play on and off since the early days of my band Your Twenties – it’s owned and run by Andy Ramsay, the drummer from Stereolab, and it’s full of great equipment. Finally, we tracked the vocals at Big Jelly studios in Ramsgate. That’s four different studios! A real VH1 Behind the Music scenario.

You have a launch party in September, how’s preparations going for it?

So far so good! I am putting together a really cooking live band and we’re going to announce some special supporting DJs very soon. It’ll be the first Night Works full band set since 2013, as I’ve been doing solo sets on and off since then! A real celebration.

You are an artist from Margate how did it all begin for you?

Well, I’ve been based in Margate since 2016, prior to that I was in London, and before that Brighton and prior to that, Totnes in Devon. I suppose it all started when I moved to Devon as a teenager and borrowed my friend Richard’s four-track tape machine. I started a band with him, James Hoare (who went on to be a part of Veronica Falls, Ultimate Painting and the Proper Ornaments) and Joseph Mount (who went on to found Metronomy). We started writing and playing our own songs pretty much from the off. It was kind of like band training school. Everything else has built from that, really.

Inevitably I was exposed to my parent’s musical tastes as a child, so the Beatles, Paul Simon, Bob Marley. Once I started my own explorations I added the Beach Boys, Bowie, Wu Tang Clan, Missy Elliot, you name it. I was a real omnivore, still am.

You’ve worked with Christine And The Queens having co written “Tilted” as well as playing in her live band, what did you learn from that experience?

Looking back, what’s been most fundamental about the experience of the CATQ live band to my own development, is what it means to work at a level where the standards are uniformly high, and the expectations are that every night each show has to be perfect and brilliant. Her team, from the technical crew to the dancers and the other band members, were all super-talented and I came out of it a better musician. In terms of the co-writing, it was a really specific technical challenge to get the new, English version (‘Tilted’ was originally a French song called ‘Christine’) bouncing and skipping lyrically like the original, but with a new, adapted meaning that would make sense but also keep the poetry and uniqueness of it.

COVID had a major impact on the creative industry, what kept you motivated?

In terms of Night Works music, I just tried to do what I could to keep things moving. My day-to-day life remained as busy as ever – I’m part of the teaching faculty on the BA and MA Songwriting courses at ICMP in London, and there was no interruption to teaching. We just switched online and got busier than ever. I’ve also got two kids, so I didn’t have a chance to take a foot off the gas. No need for extra motivational factors!

Haha, see the above answer. I honestly haven’t had much time to reflect since the beginning of the pandemic.

I learned how to use Microsoft Teams … sort of. I don’t think anyone really knows how to use it! In fact, I got good at co-writing songs remotely. I had two successful projects come out of that time, my collaborations with Belgian producer Haring (check out ‘Furnace’) and the French band Keep Dancing Inc (listen to ‘Moving on’). We did them completely over email and zoom, during lockdowns.

Genuinely excited about making new music – my own music, and working with others. Co-writing wise, I’ve been writing some songs with a very cool young artist called Khazali. In terms of my own stuff, now that Night Works LP2 is nearly here, I am starting to make music that’s still me, but might not be Night Works. So far it’s me and a nylon-string guitar, it’s got a kind of bossa nova feel. Six years by the sea is rubbing off on me! 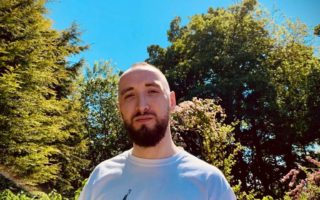 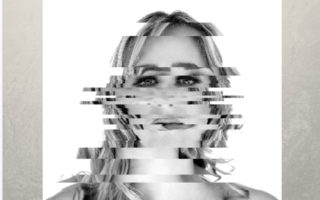 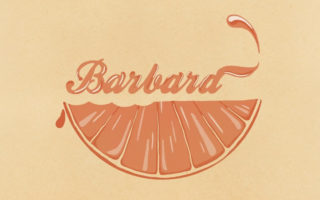